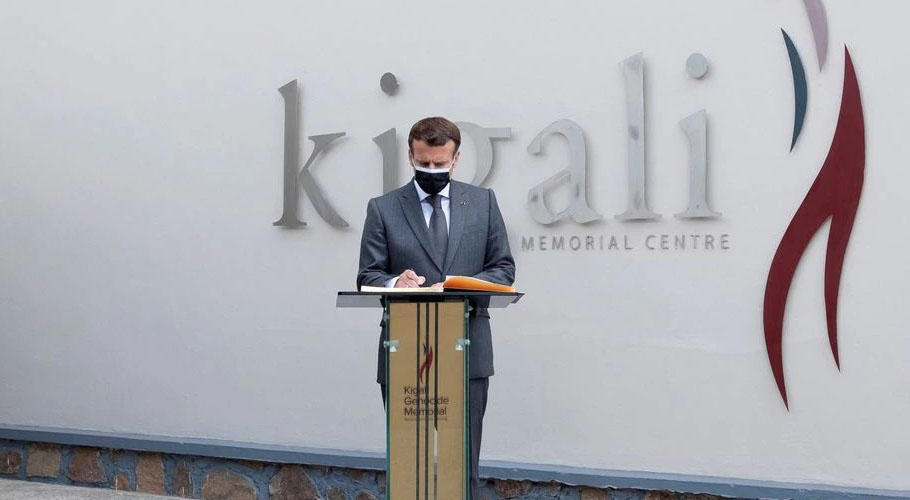 French President Emmanuel Macron lays a wreath on a mass grave containing the remains of the 1994 Rwandan genocide victims at the Kigali Genocide Memorial Centre, Source: Reuters
May 28, 2021

KIGALI: French President Emmanuel Macron said he recognised his country’s role in the Rwandan genocide and hoped for forgiveness at a memorial in Kigali, seeking to reset relations after years of Rwandan accusations that France was complicit in the 1994 atrocities.

“Only those who went through that night can perhaps forgive, and in doing so give the gift of forgiveness,” Macron said at the Gisozi genocide memorial, where more than 250,000 victims are buried.

“I hereby humbly and with respect stand by your side today, I come to recognise the extent of our responsibilities,” he said, speaking against a background of French and Rwandan flags.

The visit follows the release in March of a report by a French inquiry panel that said a colonial attitude had blinded French officials, who were close to the Hutu-led government of the time.

The report blamed France for not foreseeing the slaughter and said the government bore a “serious and overwhelming” responsibility.

Rwandan President Paul Kagame praised the “remarkable, independent” report and said it had opened the door for normalising relations. He also welcomed Macron’s speech, saying at a joint news conference later that “his words were more powerful than an apology.”

Kagame said Macron was confronting racism and underscored Rwanda’s willingness to reset relations with France, saying “this visit is about the future, not the past … I want to believe today that this rapprochement is irreversible.”

The report absolved France of direct complicity in the killings of more than 800,000 Tutsis and moderate Hutus – an accusation that Kagame has sometimes made and a point Macron was careful to note in his speech at the genocide memorial.

“The killers who stalked the swamps, the hills, the churches, did not have the face of France. France was not an accomplice,” Macron said.

During the first visit to Rwanda by a French leader since 2010, Macron also promised to name a new ambassador, the first accredited French envoy since 2015. France had declined to appoint a new ambassador after Kagame accused it of complicity in the genocide.

Macron, who has tried to distance France from its colonial past, agreed in April to open the Rwanda archives of former president Francois Mitterrand, in office during the genocide.

Shortly after that announcement, Rwanda released its own report that found France was aware a genocide was being prepared and bore responsibility for enabling it by continuing in its unwavering support for Rwanda’s then president, Juvenal Habyarimana.

“French officials armed, advised, trained, equipped, and protected the Rwandan government,” the report concluded, adding that France covered up its role for years.

When unknown attackers shot down Habyarimana’s plane, killing the president, it unleashed the 100-day frenzy of killings.

From Rwanda, Macron travels to South Africa, where he will meet President Cyril Ramaphosa to discuss COVID-19 and regional crises, including violence in Mozambique. 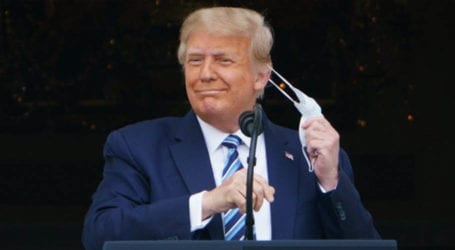 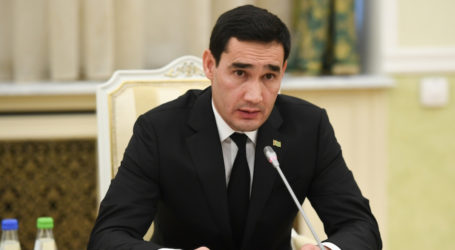 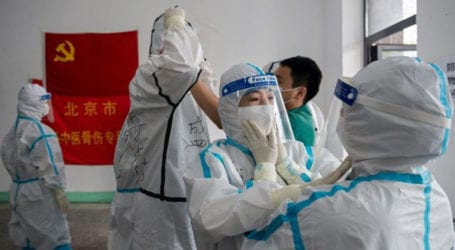