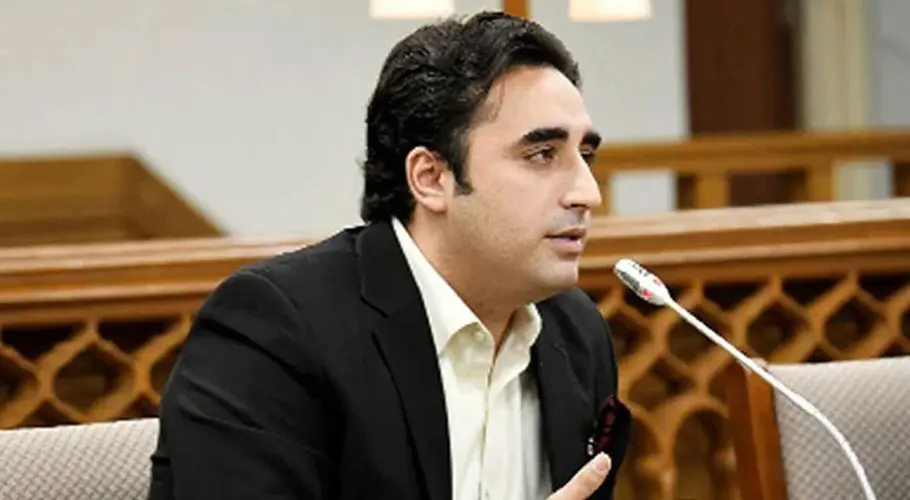 According to the details, the Pakistani delegation led by Foreign Minister Bilawal Bhutto Zardari will participate in the Council of Foreign Ministers meeting of the Shanghai Cooperation Organization. Critical international issues will be discussed in the meeting of foreign ministers in Tashkent.

FM Bilawal Bhutto Zardari will lead the Pakistani delegation. Bilateral cooperation, investment, and other economic issues will also be discussed between the foreign ministers and delegations of the participating countries at the Shanghai Cooperation Organization meeting.

It should be noted that earlier FM Bilawal Bhutto Zardari had said that the role of the establishment and the judiciary should not be controversial.

During his address in the National Assembly yesterday, Chairman Pakistan People’s Party said that it was the mistake of the People’s Party government to pass the 19th constitutional amendment, we came under threat and passed the 19th amendment.

Foreign Minister Bilawal Bhutto Zardari said that at that time our government should have stood up to those who were threatened. 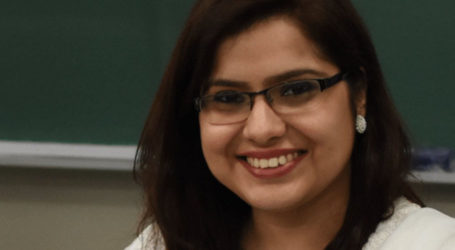 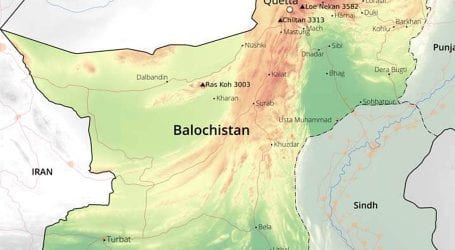 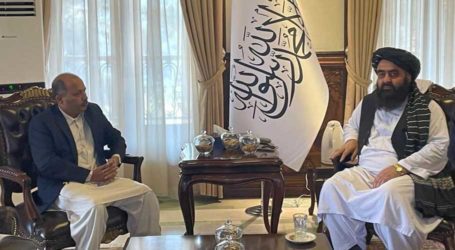