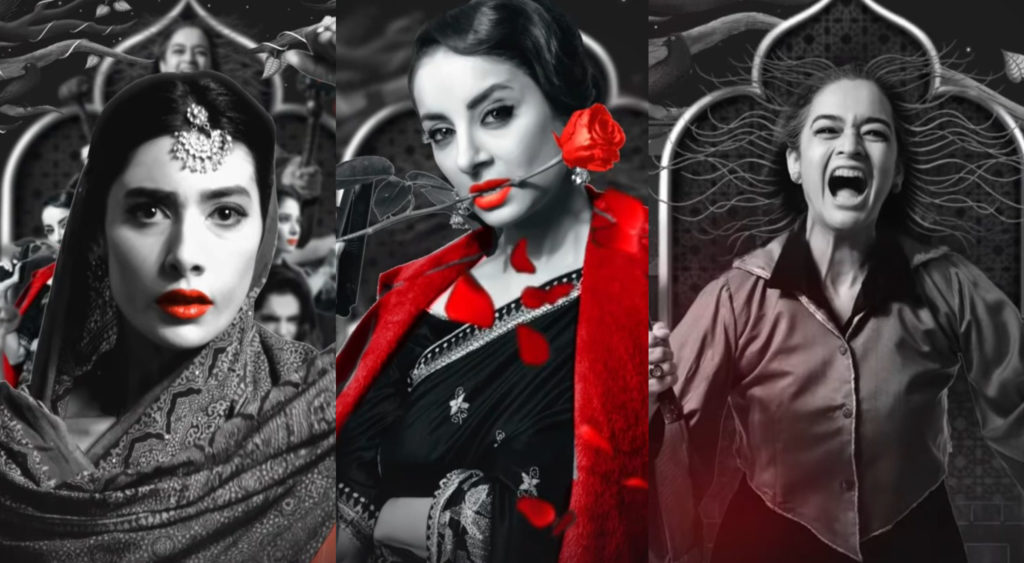 Zee five released the teasers of the web series on its official social media handles. Scripted by writer Farjad Nabi, the series somehow gives the vibes of ‘Churails’, another Pakistani web series aired on Zee5.

Read more: Sanam Saeed is open to working in Indian films but ‘not television’

The series which will be released on Zee 5 on the 10th of December is a compilation of six stories of seven women who wrestle back control and redefine the word femme fatale, the series is produced by Hassan Abidi and Shelja Kejrewal. 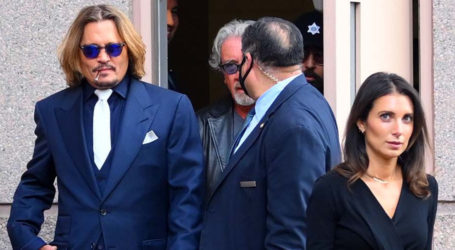 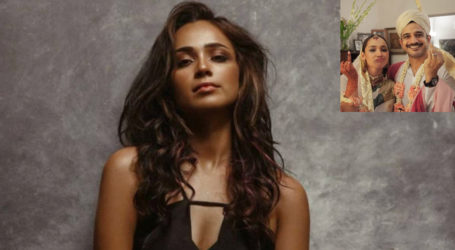 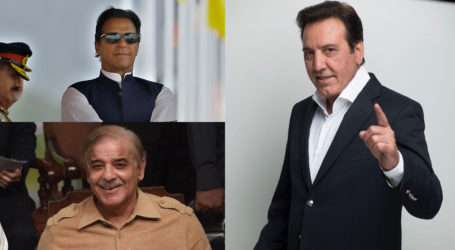