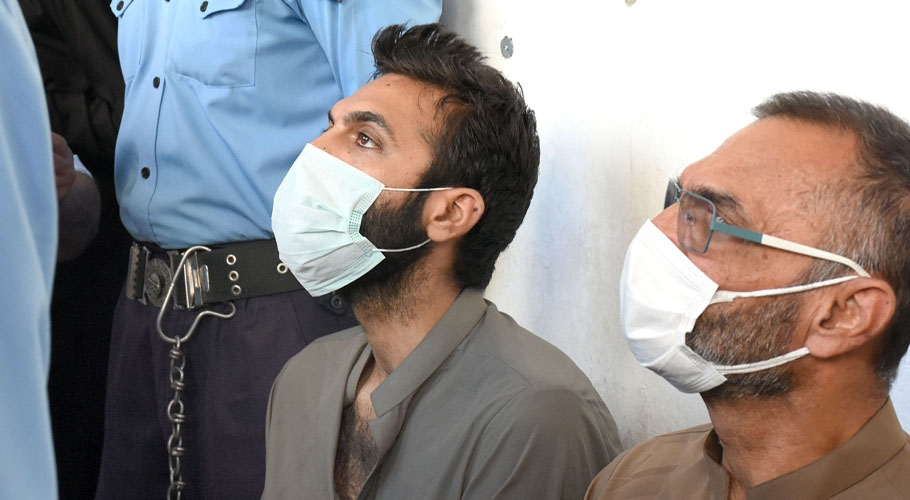 ISLAMABAD: The video of Zahir Jaffer’s father Zakir Jaffer handing out cash to people outside court has gone viral.

Zahir Jaffer is the father of Zair Jaffer, the prime accused of Noor Mukadam’s murder. In a viral video, he can be seen coming out of the court and as one beggar approaches him, Jaffer hands out cash to him.

Soon as his video went viral, many people started reacting to the video. “What a joke! He looks like he’s going for a jog, not to jail,” one of the users wrote.

One of the users commented: ‘Justice delayed is justice denied!’. Another one said, “Shame on him and shame on our judicial system.” Another one was angry because of the weak judicial system, “What’s the point of posting this video? If not here, because this is a lawless country ruled by heartless people he will definitely rot in hell.”

Earlier, Zahir’s lawyer Shah Khawar had filled the petition in which he requested the court that a medical board should be formed to conduct a medical check-up of his client. The plea was filed in the court of Additional Sessions, Judge Atta Rabbani.

It is to be noted that Zahir Jaffer is accused of raping and murdering Noor Mukadam at his residence in Islamabad a couple of months earlier in Islamabad’s F-7 area. The murder sent shockwaves across the country, triggering calls for Jaffer to be punished severely. 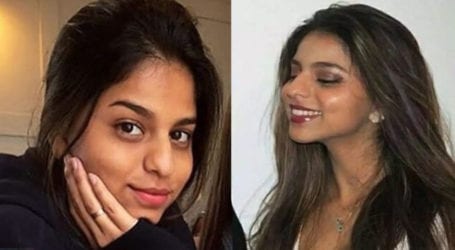 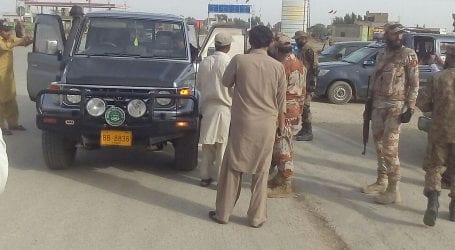 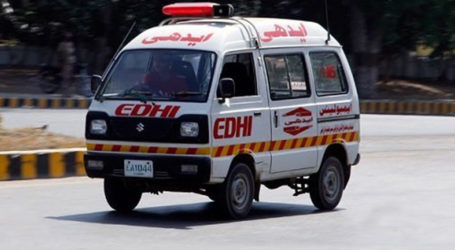