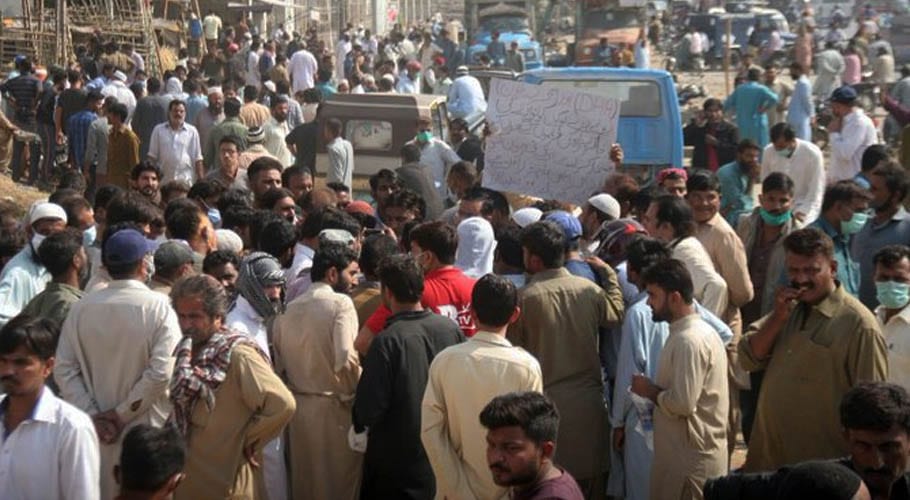 KARACHI: Police registered a case against nearly 1,000 residents of Manzoor Colony and Mehmoodabad for staging a violent protest during an anti-encroachment drive along a stormwater drain.

The FIR was registered at the Baloch Colony police station under Section 147  (punishment for rioting) 148 (rioting armed with deadly weapon), 149 (unlawful assembly), 186  (obstructing public servant in discharge of public functions), 341 (wrongful restraint) and Section 27 (mischief causing damage to the amount of fifty rupees).

Section 7 of the Anti-Terrorism Act was also included in the FIR. The case was registered by KMC’s City Warden Nadir Khan who was injured in the protest.

The police said the case was registered against 800 to 1,000 unidentified residents of the area, however, no arrest has been reported yet.  The anti-encroachment drive has now been postponed indefinitely.

Around 850 houses were to be demolished by the KMC in a major operation to clear the drain of encroachments from Manzoor Colony Fire Station to Korangi Road.

Police and other law enforcement officials had been called due the threat of violence. The National Disaster Management Authority and the DMC East administration were also on board for the operation

KMC Senior Director Anti-Encroachment Bashir Siddiqui said two staff members were severely injured while others were held hostage and vehicles were damaged forcing the operation to be stooped.

The residents of Manzoor Colony pelted KMC’s anti-encroachment teams with stones and shouted slogans against the municipal body. Traffic was suspended on the Korangi Expressway and Shaheed-e-Millat Road which led to a major traffic jam. 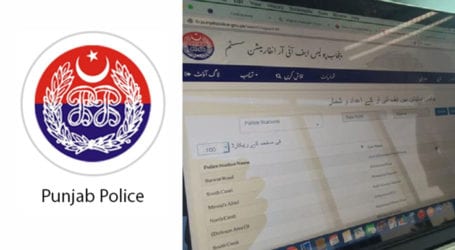 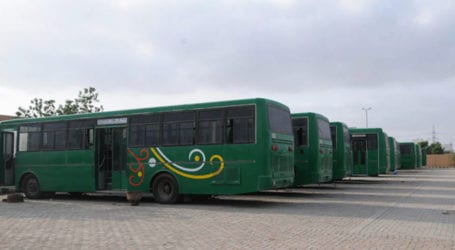 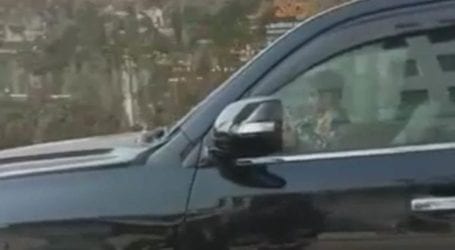