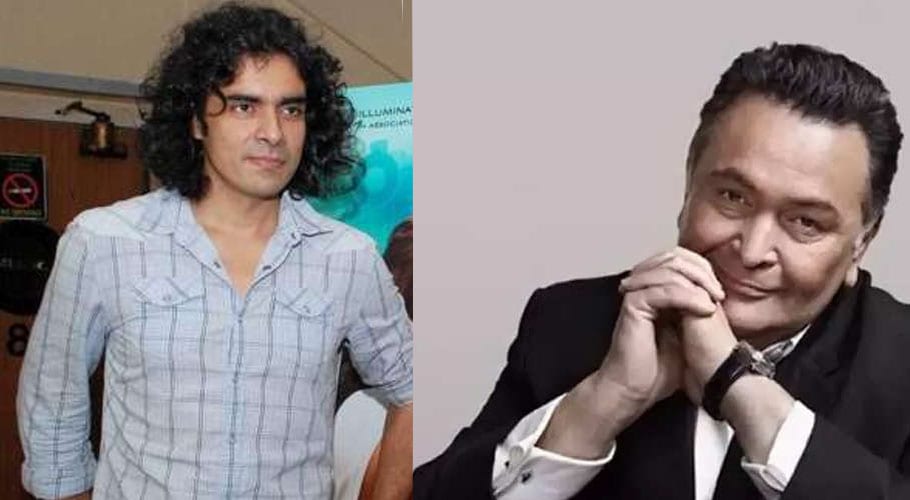 Imtiaz Ali took to Instagram and share a video. He captioned the post as, “RK’s baraat dance in Kashmir” as he reposted the video shared by another account on his Instagram stories. In this video, we can see several guests singing the song while Rishi is swinging with his arms in the air.

Earlier, Ali had shared a heartfelt message when Kapoor passed away. He wrote, “When Rishi passed away, Imtiaz penned a heartfelt note of the actor. He wrote, ”Time is passing. The other day he was on my set. I was nervous, he was the biggest actor I had worked with. I touched his feet and asked him to guide me.”

He added, ”He guided me. Another day I invited him to my brother’s wedding in Kashmir. Nobody comes so far, these are formalities. He came. And when the baraat was entering the venue he said, ‘you guys go in front, I will come in the end.’ I understood later that he did not want the attention to shift from the groom to himself. And today he left. Something precious became past today.”

He further added, “But this time will not take him away. I have not met him for so long anyway, I will think he is still there, smiling. And I can still think of the little time I could spend with him, and smile with him.”

Kapoor, 67, recently died at HN Reliance hospital in Mumbai. Rishi had undergone treatment for leukemia in New York for nearly a year and returned to India in 2019. 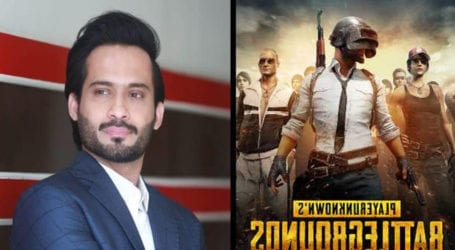 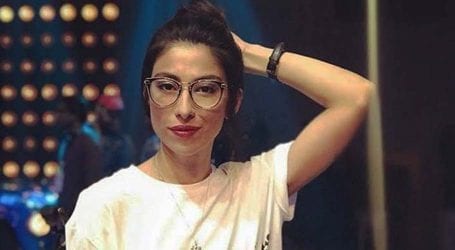 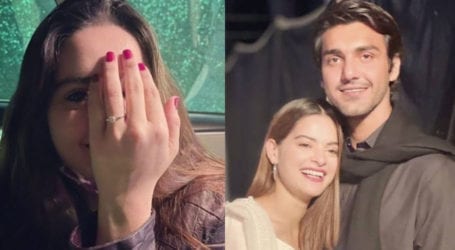