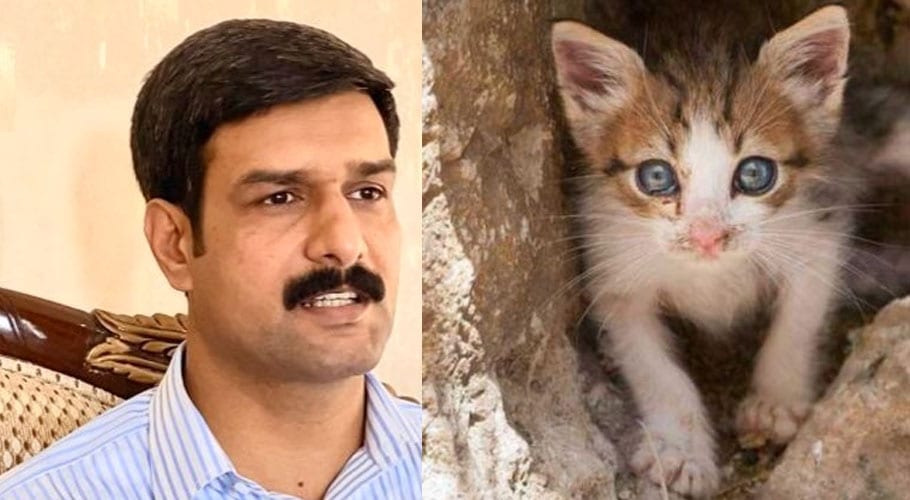 LAHORE: Federal Investigation Agency (FIA) Cybercrime Wing has confirmed that the story regarding the rape of a kitten rape was fake.

In a tweet, Asif Iqbal Chaudhry, Assistant Director, Cybercrime wing of FIA confirmed the news and wrote that he was disgusted by how people put false blames. “No rape with Cat, confirmed by the doctor,” he tweeted.

Last month, news had circulated on social media that a 15-year-old boy, along with his six friends, allegedly gang-raped a little kitten. The kitten was repeatedly sexually assaulted for more than a week. Later, the kitten died and was then thrown in the nearby dumpster, according to a post shared by a Facebook page.

The kitten was reportedly adopted by the family of the culprit where he abused it on a daily basis until she died after suffering from crushed internal organs.

However, the recent tweet by the FIA Cybercrime Assistant Director confirms that the kitten was never raped or assaulted, as per the doctor’s latest report.

Earlier, one of the workers at the animal care services in Lahore also revealed how the rape accusation story had a lot of issues. He not only explained how the allegations were baseless but also revealed that a cat or a kitten could not have survived a human rape.

THREAD: Story of a #kitten being sexually assaulted by a teenager in #Lahore, which made everyone go crazy on social media (rightly so) – – – IS FAKE. 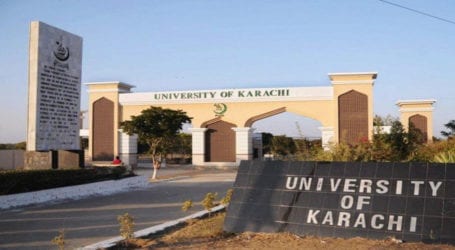 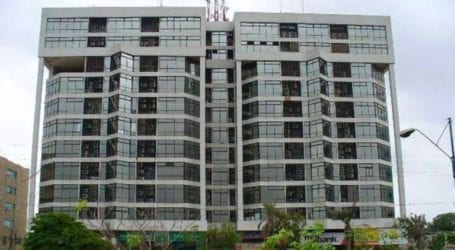