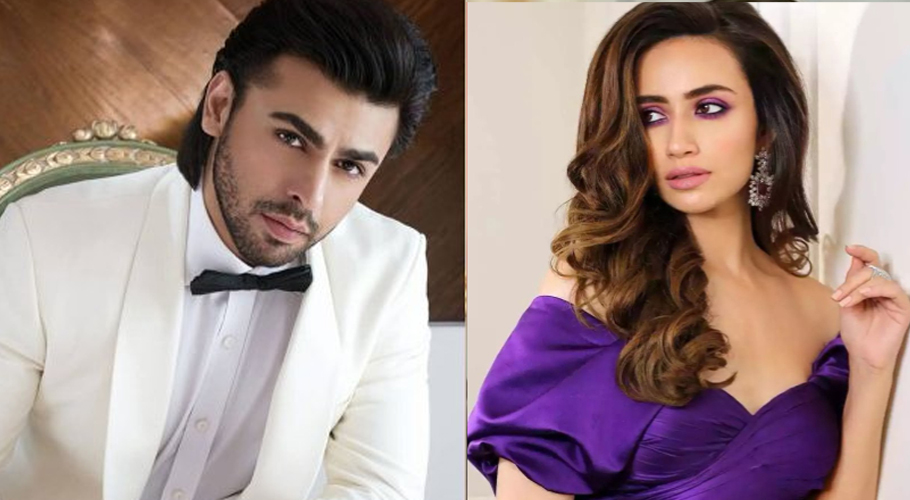 Written by Saima Akram Chaudhary, the drama serial is directed by Amin Iqbal. Last year in September, it was decided that Farhan Saeed and Sana Javed will be seen together in drama ‘Kaala Doriya’.

Things changed a bit when Farhan Saeed had to quit and he was replaced by Usman Mukhtar. Now, Farhan Saeed has now rejoined the drama while Usman is no more a part of it.

In an interview with private web, director Amin Iqbal revealed details about the drama that it’s a beautiful family play, and full of emotions. He added, “I am extremely excited to work with Farhan and Sana. This is the first time I’ll be working with them.” 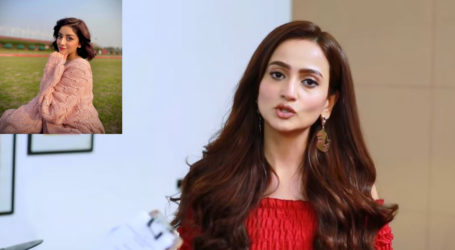 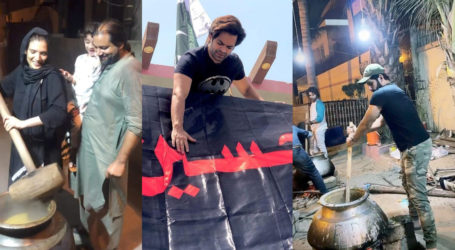 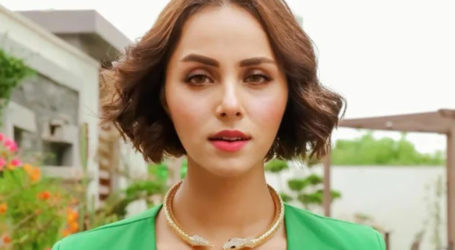