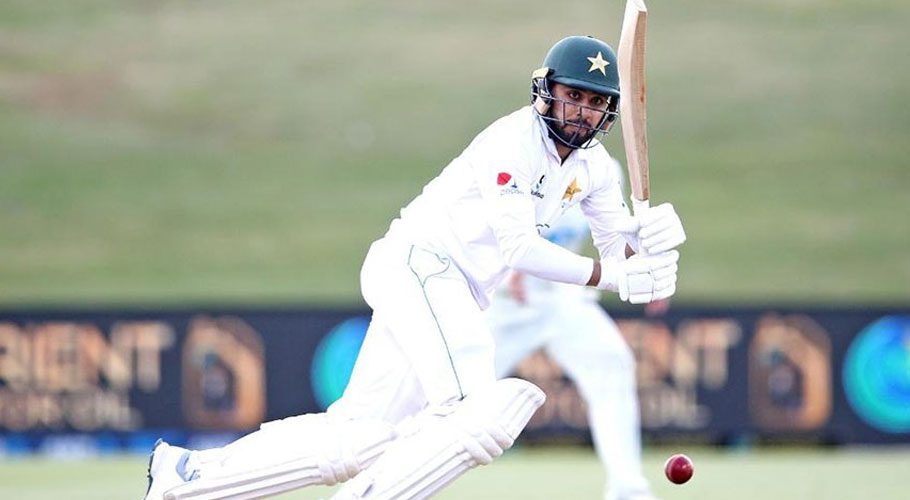 LAHORE: Pakistan has suffered a huge blow ahead of the historic Test series against Australia, as in-form all-rounder Faheem Ashraf ruled out from the first five-day game starting on March 4 in Rawalpindi.

The Islamabad United star player has been ruled out with a groin injury and will not be able to recover for the first Test match, several media outlets reported on Sunday.

Furthermore, the Pakistan Cricket Board (PCB) is likely to announce a replacement as his participation in the other two Test matches also remains unlikely.

The all-rounder was cleared by doctors to feature in the playoff match between Peshawar Zalmi and Islamabad United. However, he still sustained the groin injury during the match.

According to the reports, Naseem Shah has been identified as his possible replacement as he is already included in the squad as a reserve player. The selection committee will make a final decision regarding Faheem’s replacement by tomorrow afternoon.

Faheem has become the second casualty as earlier Mohammad Nawaz was also ruled out of the series due to an injury.

Australia flew into Pakistan on Sunday for their first cricket tour in nearly a quarter of a century — and into a high-security bubble that will envelop them throughout their six-week stay.

Pakistan have struggled to attract visiting sides since a fatal terror attack on the visiting Sri Lanka team’s bus in 2009. Australia pulled out of a tour five years earlier after a suicide blast at a Lahore church. They last played in Pakistan in 1998, winning the three-Test series 1-0 and blanking the hosts in the three one-day internationals. 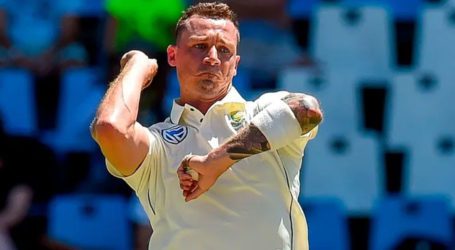 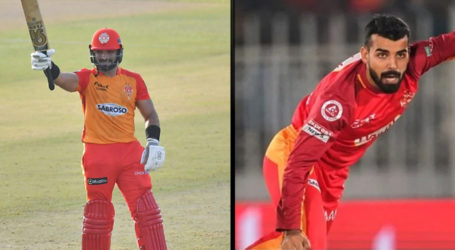 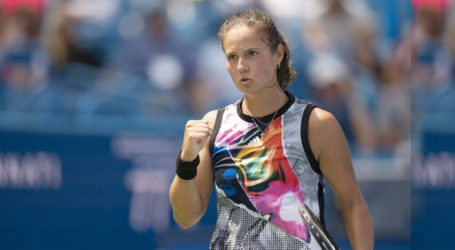