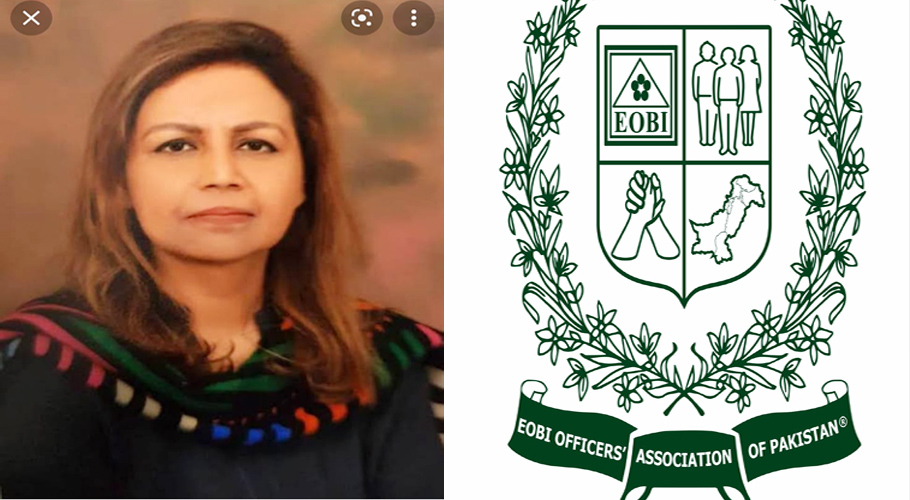 Karachi: The Federal Government has appointed Mrs. Naheed Shah Durrani as the Chairman of Employees’ Old-Age Benefits Institution (EOBI). According to a notification issued by the Establishment Division Government of Pakistan on 16 July 2022, Ms. Naheed Shah Durrani, an officer of grade 22 of Pakistan Administrative Service and Secretary Federal Education and Professional Training Division, has been appointed as the Chairman of EOBI, a subsidiary of the federal minister of overseas Pakistanis and human resource development.

It is worth mentioning that the post of EOBI Chairman was vacant after the transfer of the former Chairman Shakeel Ahmed Manganijo to Prime Minister House Islamabad on April 27, 2022 and the federal government temporarily appointed Ms. Shazia Rizvi as the Acting Chairman of EOBI.

Naheed Shah Durrani joined the District Management Group in 1989 and started his brilliant career as Assistant Commissioner Lahore. Naheed Shah Durrani has worked in various departments of the provincial government of Sindh as well as federal government and public sector during the last three decades. She has shown her extraordinary managerial and financial abilities in various corporations of the sector.

Naheed Shah Durrani is the daughter of the senior politician of Sindh and former Chief Minister of Sindh Syed Qaim Ali Shah and the spouse of former Federal Secretary Iqbal Hussain Durrani. Her spouse Iqbal Hussain Durrani had also served in various fields as a senior officer of the Government of Pakistan and retired from the post of Secretary National Security of Pakistan in 2019 in grade 22. 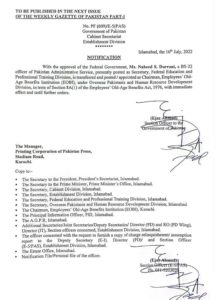 Iqbal Hussain Durrani and Naheed Shah Durrani also have a unique honor in the bureaucracy, for they are the only husband and wife who had been promoted to the post of Federal Secretary in Grade 22 together for the first time in the history of the country. Naheed Shah Durrani has worked for a long time in both secretariat and field areas in the areas of Law, Administrative Implementation, Public Policy, Planning and Management, Government Finance and Financial Management, Development Planning, Education Sector Management, Institutional Reforms and Government of Sindh. The affairs of the investment portfolio were carried out with remarkable success.

Naheed Shah Durrani has a special attachment to promoting education in the province. She started various educational and training projects for the youth of Sindh as the Secretary of Education of Government of Sindh. Apart from this, she has been voluntarily associated with various public and private organizations providing her services in for the last ten years with the spirit of serving the people.

Because of her excellent management and financial skills, Naheed Shah Durrani has served as a director on the boards of 42 companies in the country. Among them, North Sindh Utility Corporation, Sindh Rural Support Organization, Sindh Enterprise Development Company and Public School Gadap are worth mentioning. Apart from chairing the Evaluation Committee of the Community Development Board of the Government of Sindh, Naheed Shah Durrani has also been involved in designing and monitoring several high-level programs of the government. Among them, the Sindh Technical and Vocational Training Authority (STEVTA), the Benazir Shaheed Youth Development Program (BBSYDP), established to provide skilled and honorable employment opportunities to the youth of the province, and the underprivileged peasants of Sindh through agriculture. Established for the provision of land.

Naheed Shah Durrani was serving as the Federal Secretary in the Ministry of Federal Education and Professional Training before being appointed as the Chairman of EOBI. The decision of the Federal Government to appoint Ms. Naheed Shah Durrani as the Chairman of EOBI, a highly talented female officer of the Government of Pakistan with a reputation for valuable services in administrative, financial, investment, educational and welfare sectors is a commendable step.

It is expected that EOBI under the leadership of Ms. Naheed Shah Durrani, will be able to get rid the serious administrative, institutional and corruption problems EOBI has been engulfed with. 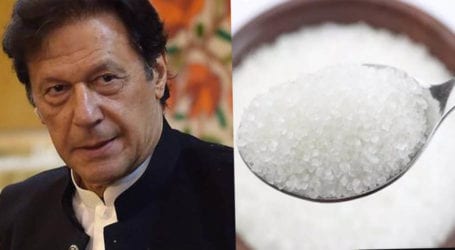 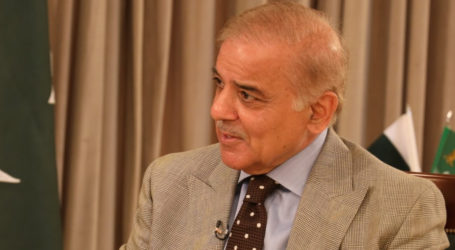 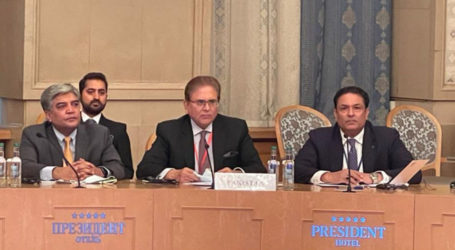