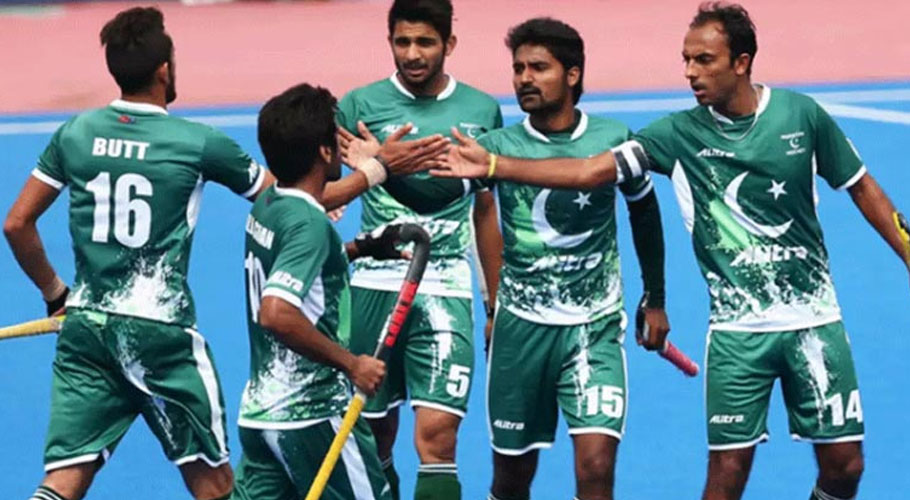 The second match of the series to be played today
April 26, 2022

LAHORE: A hat-trick by Mohammad Rizwan and a goal each by Mubashir Ali and Ijaz led Pakistan to a 5-3 win over Netherlands in the first of their two-match series against the hosts in Bred.

Ijaz gave Pakistan early lead with a strike in the first quarter before the Netherlands responded with two goals to take a 2-1 lead by halftime.

The third quarter saw Pakistan equalise before regaining the lead and losing it again thanks to a leveller by the Netherlands. The visitors scored the winner in the dying minutes of the game.

“We started the match well but in the middle we allowed them to come back and we were a little shy and made mistakes,” Pakistan head coach Seigfried Aikman said.

He added, “We changed it at halftime and entered the structure hockey we played in the practice and suddenly we were dominating the game.”

The Dutchman believed the way Pakistan played was impressive. “It is not about the win it is about the way you play the game,” Aikman said, adding: “I am very proud of the [Pakistan] team, it was a good hockey game and step by step we will grow.”

The second match of the series will be played on Wednesday. It must be noted here that for the very first time, Pakistan is playing under the coaching of four foreign coaches.

Pakistan and Holland were scheduled to play two matches on April 26 and 27 respectively. On April 28, the national players will do training ahead of their only match against Belgium on April 29.

Thereafter, the team will travel to Spain on May to play three match against the home side on May 2, 3 and 4. The team will return to county on May 5. 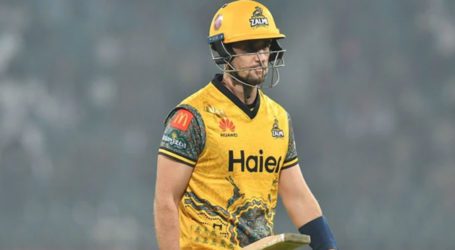 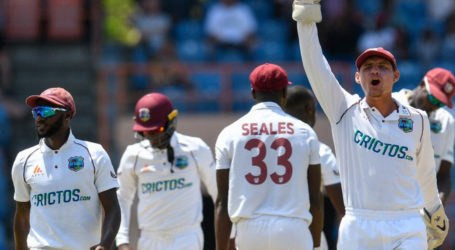 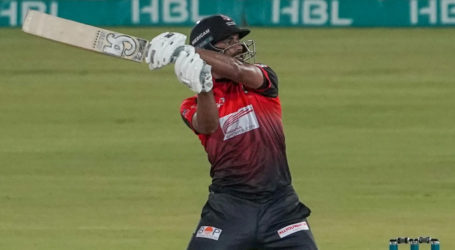