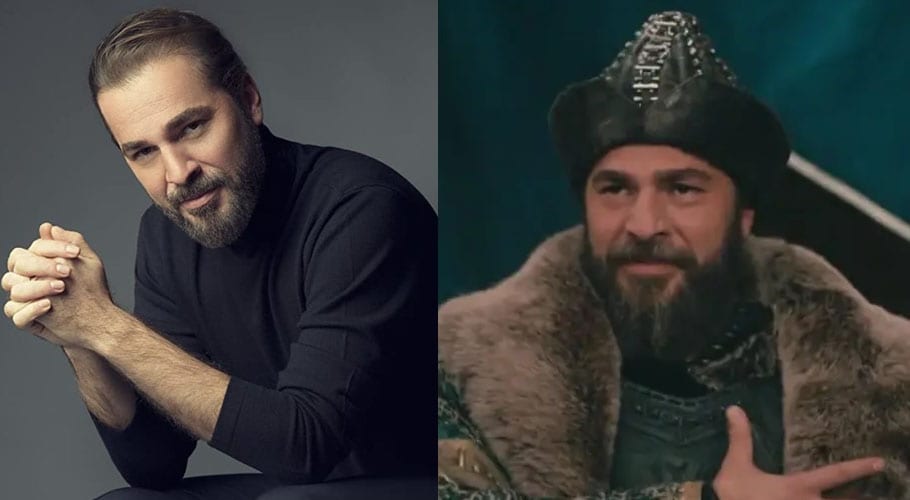 Moreover, the Ertugrul actor, while placing his hand on his heart respectfully sent love to his fans in the country by saying ‘Mera Apko Salam Pakistan’ (My greetings to Pakistan).

The play ‘Ertugrul’ highlights Islamic history and culture which has been neglected by the local media and vehemently shunned in the West. Turkish dramas reflect its culture and are the country’s most well known cultural exports.

Turkish television dramas are among the world’s lengthiest ranging between 120 and 150 minutes per episode. The television industry has played a pivotal role in increasing Turkey’s popularity in Asia, Europe, Latin America, the Middle East, and North Africa. 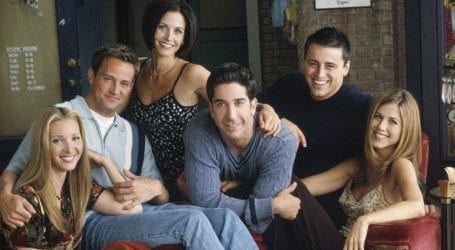 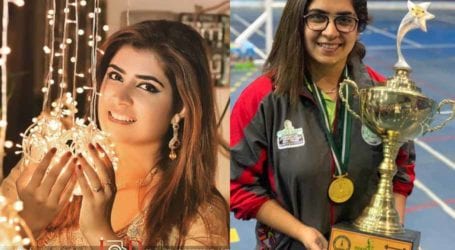 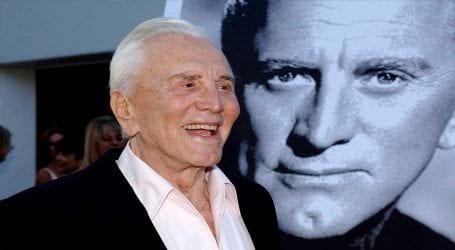