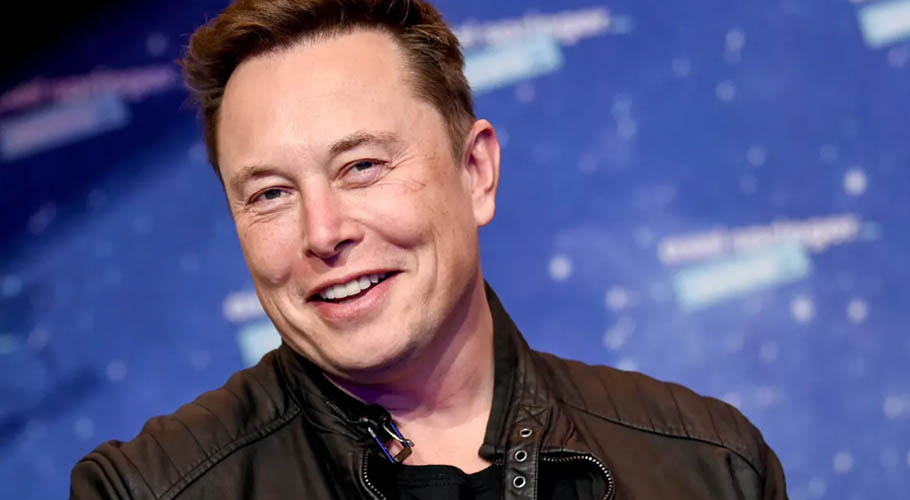 The technology mogul is going to host the iconic TV show. Musk’s scheduled May 8 appearance builds upon his recent run of success of the multi-billionaire.

The news comes on the heels of Musk’s SpaceX travel venture launching its second operational flight of its Dragon spacecraft to the International Space Station. His fortune is estimated by Forbes at $177 billion.

Musk is a rare example of a business mogul to be featured as host of the late-night show.  New York Yankees owner George Steinbrenner hosted ‘SNL’ in 1990.

Musk has become one of the most talked-about business leaders of the past decade with his moves in the electric car arena with Tesla. He has also been a champion of the plan to ultimately develop a market for space tourism with SpaceX.

SNL rarely strays from its usual practice of fielding actors with films to promote.  Musk has previously appeared on ‘The Simpsons’ and ‘The Big Bang Theory’ and had a cameo in ‘Iron Man 2’.

Musk is far from a stuffy corporate type and regularly jokes around on Twitter, where he has nearly 52 million followers which has gotten into legal trouble for making disparaging remarks about critics. 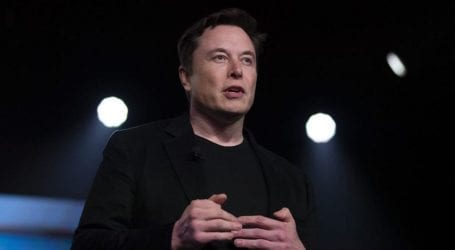 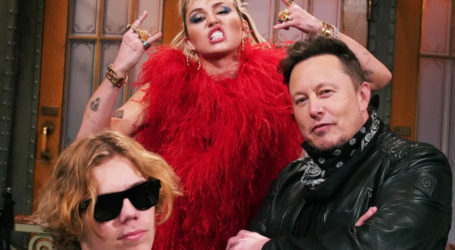 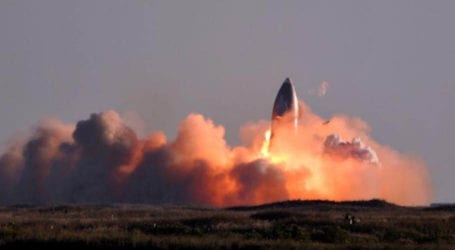