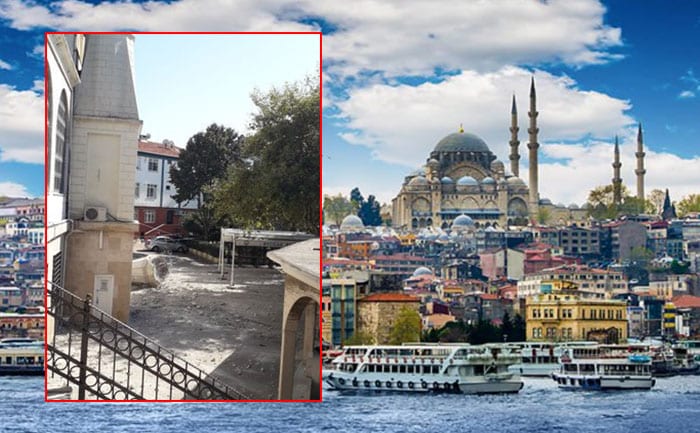 The earthquake originated in the city of Silivri in Istanbul province, Istanbul’s Bogazici University Observatory and Earthquake Research Institute said, the earthquake was of 5.7 magnitudes.

The earthquake struck Istanbul and adjacent areas of the Turkish commercial capital. People came out of their homes, offices, educational institutions and other buildings in panic.

There were no immediate reports of casualties or damage, but several educational and commercial institutions were evacuated.

Istanbul lies near a major faultline and experts have forecast that a severe earthquake is due there in the coming years.

A large quake could devastate the city of 15 million, which has allowed widespread building without safety precautions.

On the other hand, Pakistan has also suffered two major earthquakes this week. In which at least 37 people lost their lives while 160 received severe that rattled A&JK. The earthquake had completely damaged 270 houses whereas 2709 buildings were partially destroyed. 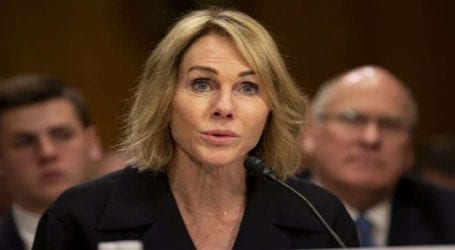 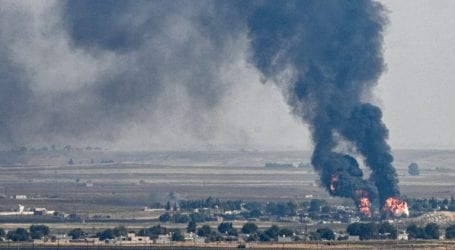 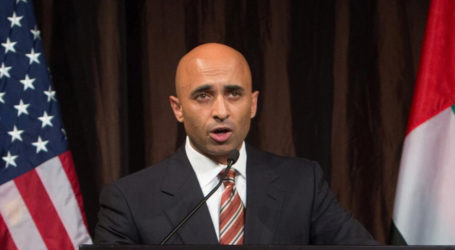