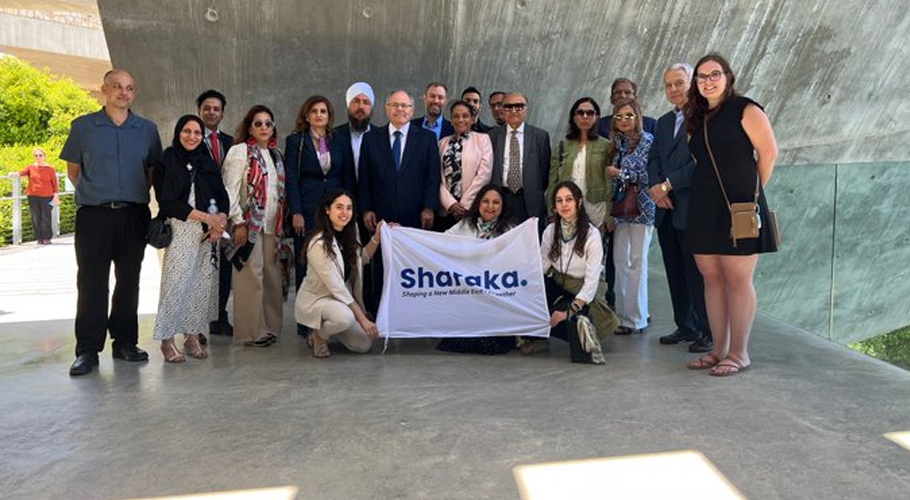 Journalist Ahmed Qureshi was part o the delegation to Israel. Source: Twitter.
May 30, 2022

A furor has erupted after Israeli President Isaac Herzog confirmed having a meeting with a delegation comprising Pakistani expatriates in Israel.

Speaking at World Economic Forum in Davos, the president of Israel said that he received a delegation of Pakistani expats living in the United States and United Kingdom a couple of weeks ago.

“They are proud Pakistanis, together of other countries in the region. I must say it was an amazing experience because we haven’t had a group of Pakistani leaders in Israel ever in such scope. And all that stemmed from Abraham Accord, meaning Jews and Muslims can dwell together in the region,” he said

Was Ahmed Qureshi there?

Herzog did not share the names of the members of the delegation. A picture of the incident showed journalist Ahmed Qureshi Pakistani Jew Fischel BenKhald as part of this delegation.

Pakistani-American politician and author Anila Ali was one of them as she shared a picture with Israeli president earlier this month.

According to an Israeli daily, a 15 member delegation led by two civil society groups visited Israel in order to promote interfaith harmony primarily between Muslims and Jews.

The trip was organized by the American Muslim and Multifaith Women’s Empowerment Council and by Sharaka, an NGO founded in the wake of the Abraham Accords for people-to-people normalization between Israel and Muslim-majority states.

The Israeli daily said both Ahmed Qureshi and BenKhald entered Israel on their Pakistani passports and were able to re-enter Pakistan without hindrance.

Who is Ahmed Qureshi?

Qureshi works for Pakistan Television (PTV) and is considered an expert on the Middle East. He was recently appointed to host a show on PTV and was one of the commentators in Pakistan Day’s military parade on 23rd March 2022.

Qureshi also noted how the Chief Rabbis of Israel have forbidden Jews to enter the Haram al-Sharif, which surrounds Masjid al-Aqsa and the Dome of the Rock, known to Jews as the Temple Mount, a position reiterated by prominent rabbis since the Abraham Accords were signed.

#AMMWEC was honored to be a part of a delegation in partnership with @sharakango of #Muslims and #Sikhs to visit #Israeli President @Isaac_Herzog. The delegates spoke to the President about their efforts to develop relationships with #Israel and build peace in the #MiddleEast. pic.twitter.com/PnnOMlcGRM

Foreign Office spokesperson has categorically rejected the notion of any delegation from Pakistan visiting Israel, saying the reported visit was organized by a foreign NGO not based in Pakistan.

“Pakistan’s position on the Palestinian issue is clear and unambiguous. There is no change whatsoever in our policy on which there is complete national consensus,” he said. The spokesperson said Pakistan steadfastly supported the Palestinian people’s inalienable right to self-determination.

She had accused the recently installed government of pushing for establishing ties in contrast to the solid opposition to such normalization voiced by former Prime Minister Imran Khan.

Mazari tagged the Twitter account of the Inter-Services Public Relations referring to Ahmed Qureshi as “their boy” and threatening to reveal state secrets about alleged Israel-Pakistan intelligence coordination.

Aide to ex-PM #ImranKhan peddles #fakenews, threatens state institutions with leak of state secrets, tries to tarnish private #US+#Pakistan citizens who conducted a study tour for peace. She served a Govt in 2005 that talked to #Israel; never resigned. /2https://t.co/gs31hp5YgT

Earlier, reports have emerged about secret visits of Pakistani officials to Israel, which is not recognized by Pakistan as a country due to its occupation on Palestinian territory.

Pakistan officially endorses the two-state solution to the Israeli–Palestinian conflict and has maintained its longstanding position of non-recognition of Israel until an independent Palestinian state is established within the pre-1967 borders and with East Jerusalem as its capital city. 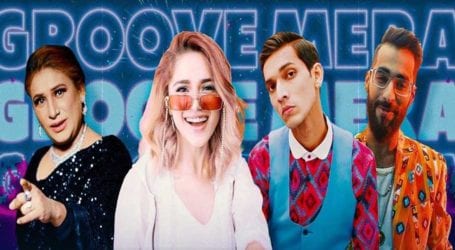 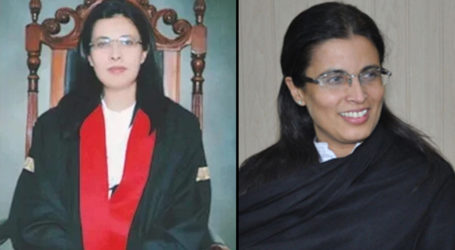 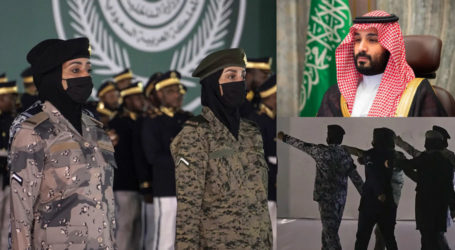