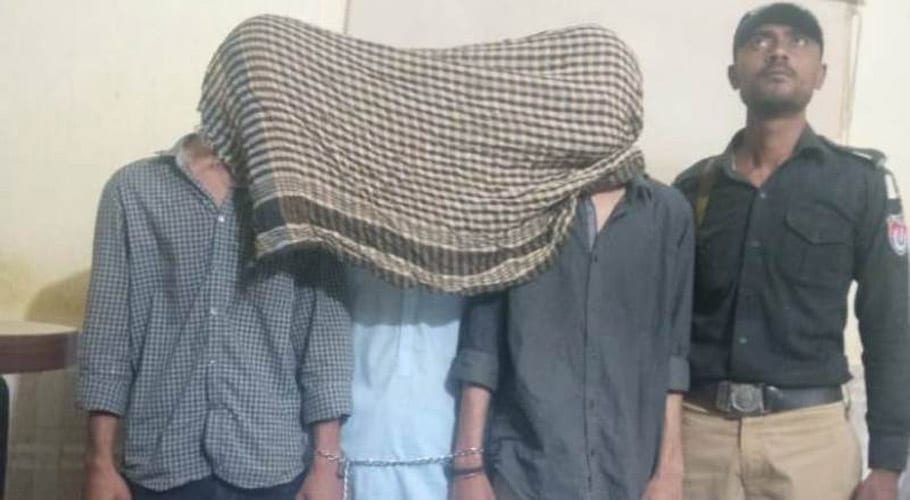 KARACHI: Counter-Terrorism Department (CTD) on Saturday claimed to have arrested three wanted criminals from the Lyari area of the metropolis.

According to t CTD, the accused affiliated with the Lyari gang war while they were arrested in a raid in the Miran Naka area of Lyari. During the initial investigation, the accused confessed about their involvement in extortion, and other heinous crimes in the city, CTD officials said.

Accused Tanvir was arrested in a murder case in the year 2005. He joined a gang after being released from jail after three years. He also escaped from the country with his accomplices and went into hiding in a foreign country, according to officials.

Lyari has suffered gang violence in the recent past. The locality remained relatively peaceful after an end of gang war among various criminal gangs that had forced several residents to leave the area and made it the hotbed of criminal activities.

On March 30, Police have arrested a suspect who is the son of slain Lyari gang war kingpin Rehman Dakait, on drug-peddling charges in Karachi’s Lyari.

SSP Sarfraz said the suspect was involved in the supply of drugs in different parts of the city. “He is a habitual criminal who was also booked in a murder case,” the police official said.

Police claimed to have seized 1,520 kilograms of hashish, 50 grams of ice and 60 grams of crystal meth from the possession of the arrested accused. Police have registered a case against him and started an investigation to seek information about his accomplices.

In 2009, Abdul Rehman Baloch, better known as Rehman Dakait, was killed by Karachi police, along with three of his accomplices. Rehman was reportedly involved in more than 80 criminal cases and was a central figure in the gang wars of Lyari — one of the most populous and oldest localities of Karachi. 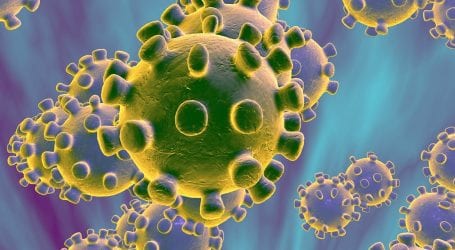 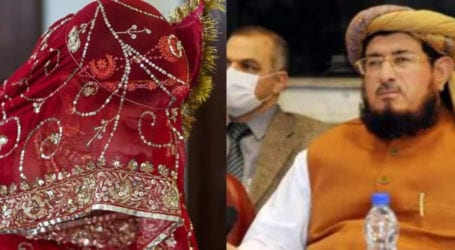