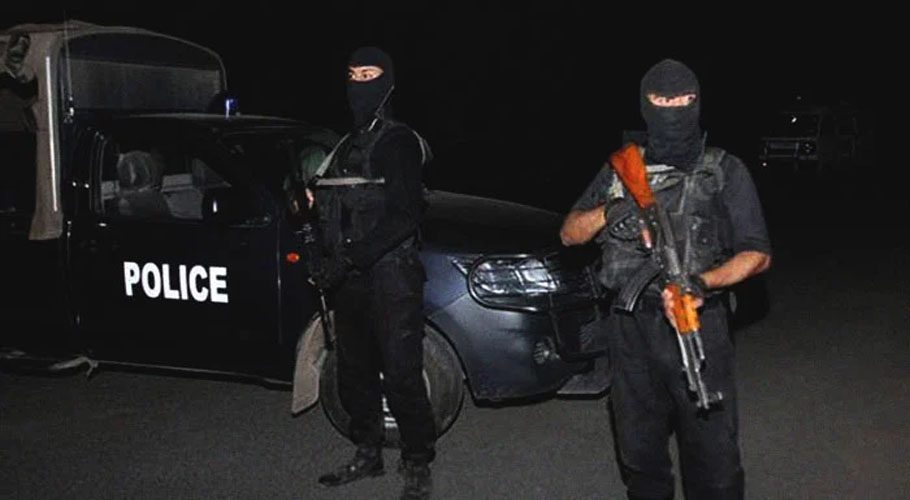 The CTD conducted a raid in Lines Areas of Karachi. Source: FILE.
January 14, 2022

KARACHI: The Counter-Terrorism Department (CTD) on Friday arrested a wanted terrorist belonging to a banned organisation allegedly involved in a wide range of terrorist activities.

The CTD conducted a raid with intelligence agencies and arrested Syed Kashif Ali Shah alias Shaheen from Lines Areas of Karachi. He belonged to the proscribed Jundullah and was included in the 9th edition of the Red Book among the list of wanted criminals.

The CTD said the suspect was involved in 2004 attack on Corps Commander Karachi. He was declared an absconder and was on the run for several years in different cities before he eventually settled in Rawalpindi. He was arrested by intelligence agencies after arriving in Karachi a day earlier.

Law enforcement agencies recovered arms and ammunition from his possession and som documents. Police suspected the terrorist was running a sleeper cell and was planning terror activity in the city.

In another operation, the Counter-Terrorism Department (CTD) of the Sindh police arrested an alleged terrorist associated with Sunni Tehreek (ST) who was involved in killings of political workers and attacks on police.

The CTD officials conducted a raid in North Karachi area and arrested an terrorist named Nadeem alias Sunny besides recovering a weapon from his possession.

According to the CTD spokesperson, Nadeem alias Sunny was involved in murdering political workers and different firing incidents on police officials.

CTD officials recovered weapons and explosive materials from the terrorist hideout. The spokesperson had said that one of the alleged terrorists had Rs2 million bounty money on his head. 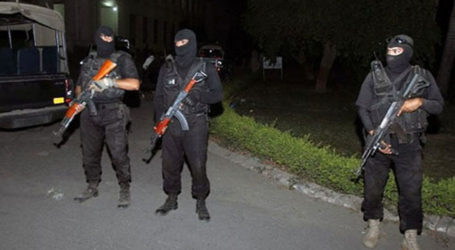 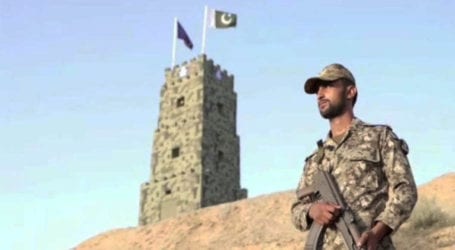 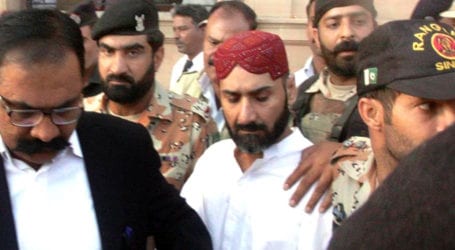