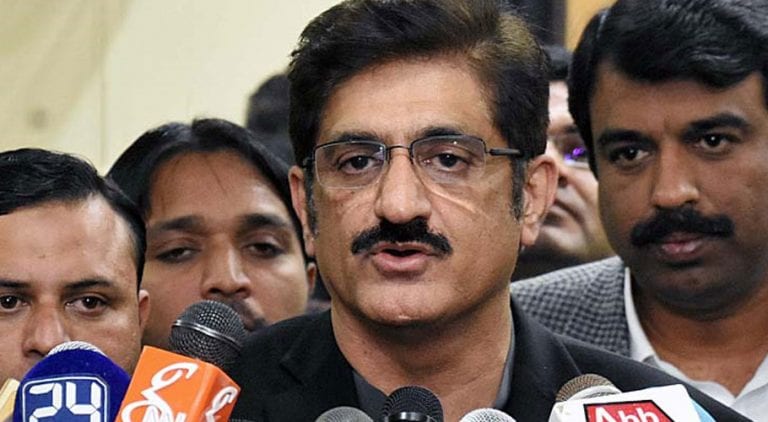 KARACHI: The novel COVID-19 has claimed 20 more lives and infected at least 1,569 people during the past 24 hours, bringing the number of confirmed deaths to 3,011 in Sindh.

Sindh Chief Minister Syed Murad Ali Shah said that 20 more patients died lifting the death toll to 3,011 and 1,569 new cases emerged when 13,864 tests were conducted raising the tally to 182,473 in the province.

The Chief Minister said that currently, 20,895 patients were under treatment; of them, 20,042 were in home isolation, 13 at isolation centers and 840 at different hospitals. He added that the condition of 744 patients was stated to be critical, including 82 shifted to ventilators.

Hyderabad had 55 cases, Tando Mohammad Khan 22, Sanghar 17, Jamshoro 13, Shaheed Benazirabad and Thatta 12 each, Ghotki and Mirpurkhas 11 each, Sukkur and Jacobabad nine each, Matiari eight, Sujawal and Tando Allahayar seven each, Larkana six, Shikarpur and Umerkot four each and Kambar three.

The Chief Minister had urged the people to follow SOPs to contain the virus spread. The second wave of the pandemic has taken over Pakistan, compelling the authorities to shut down educational institutions across the country and announce new restrictions to contain the spread of the virus. 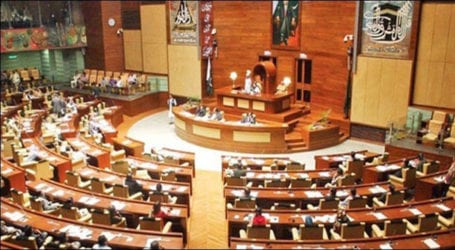 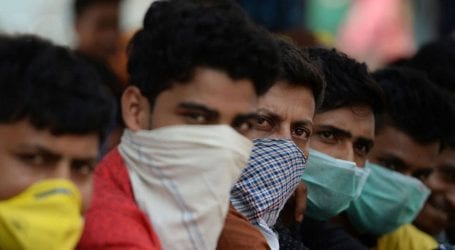 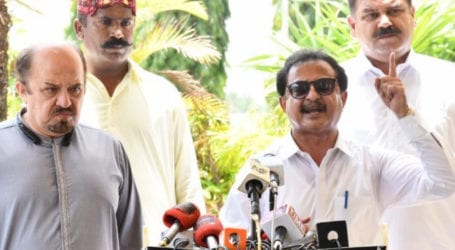