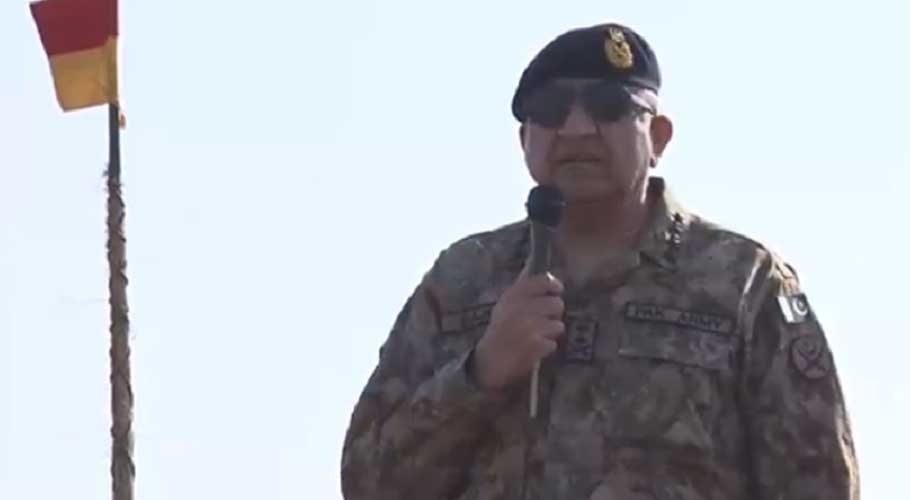 According to the Inter-Services Public Relations (ISPR), the army chief was briefed on objectives, planning parameters and conduct modalities of the exercise which is aimed at enhancing operational preparedness of formation, encompassing defensive and offensive tasks in response to any misadventure by the adversary.

Addressing the troops, Gen Bajwa “stressed upon realistic and strenuous training in the field”, the statement said. “Such exercises help bolster troops’ confidence, enhance cohesiveness and synergy and optimise their combat potential,” the army chief remarked. 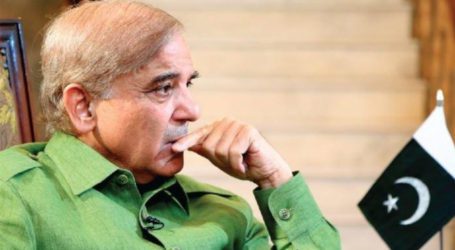 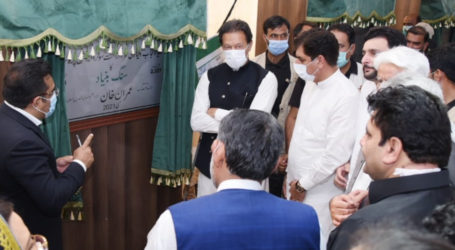 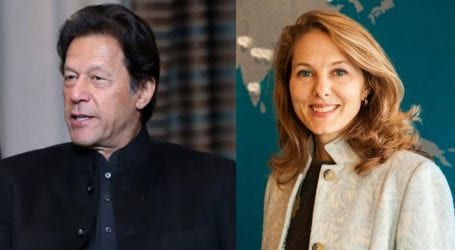