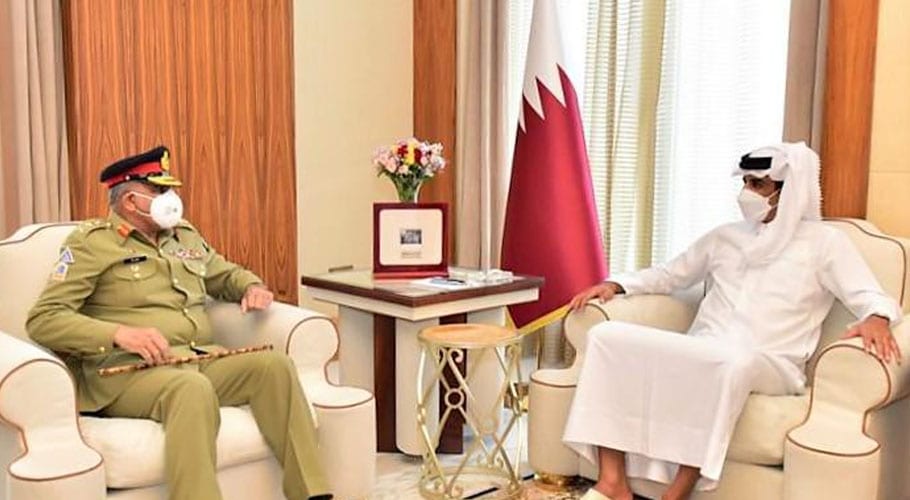 According to the military’s media wing, General Bajwa is in Qatar on two days official visit. During his meeting with the Qatar emir, matters of mutual interest, defence, security, cooperation and regional geo-political environment were discussed.

The Qatari leadership reiterated that Pakistan and Qatar share brotherly relations of strategic value. While expressing their satisfaction over level of defence relations between the two Armed Forces, both sides underscored the importance of further enhancing the cooperation.

The army chief witnessed passing out parade at Ahmed Bin Muhammad Military College. He appreciated high standards of the institution and its efforts towards grooming of young cadets to take on challenges of the future battlefield. 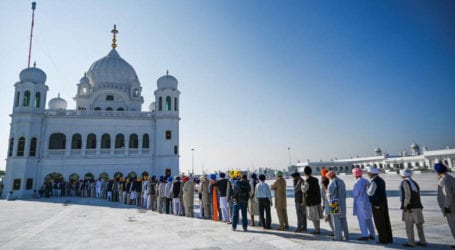 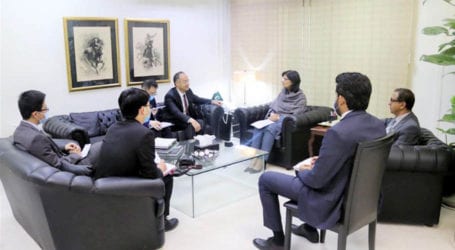 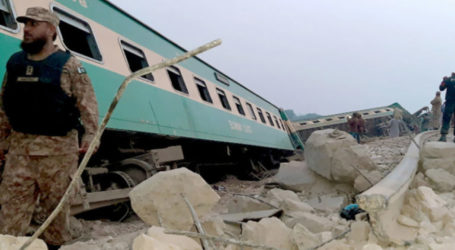