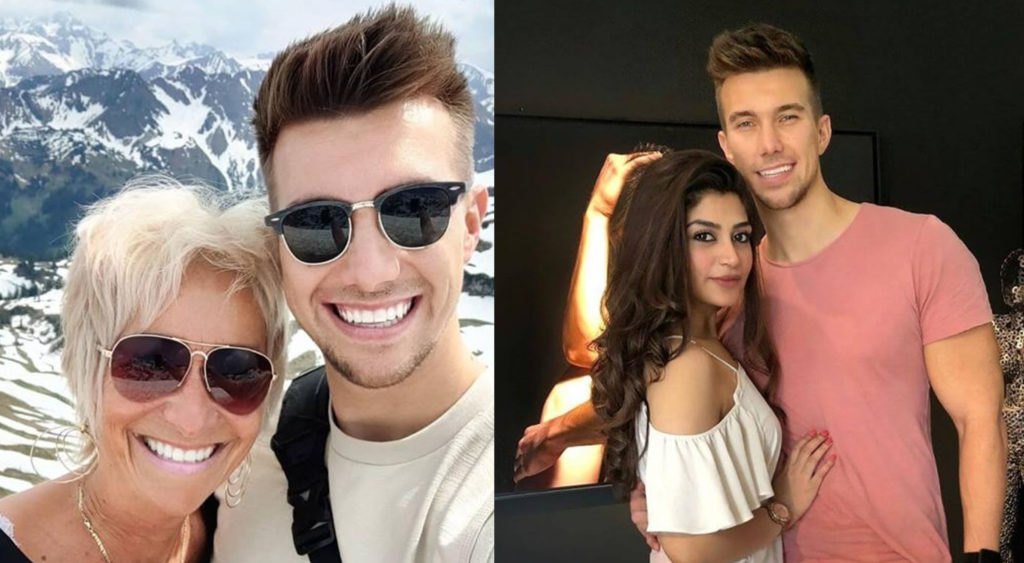 German travel vlogger and ex-fiance of Pakistani actress Zoya Nasir, Christian Betzmann, has recently uploaded a picture with a woman and clarified his relationship with her.

German travel vlogger Christian Betzmann, who broke off his engagement with Pakistani actress Zoya Nasir, took to Instagram stories and while uploading a picture with a woman justified his relationship with her.

The vlogger, who is in home country Germany now, shared a few photos with his mother, on which fans commented saying that he has found another girlfriend quite soon. He advised all such netizens to remain calm and also mentioned that it’s not his new girlfriend but his mother. 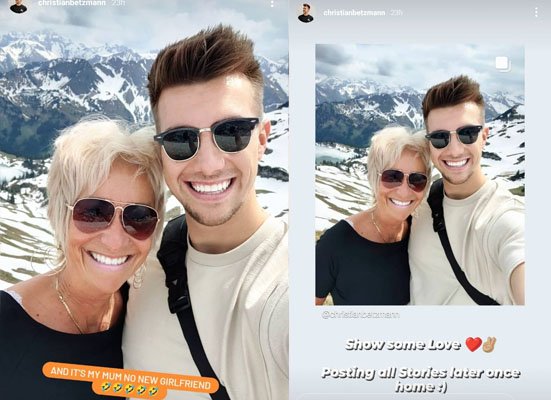 The German vlogger also added laughing emojis at the end of his clarification, which suggests that he enjoyed all such misleading comments. It should be noted that last month, Zoya Nasir and Betzmann re no longer in a relationship as the actress had called off her engagement with him after he made certain remarks regarding Palestine and Israel.

According to the post shared by the actress on Instagram, “It’s with a heavy heart I’m announcing that Christian Betzmann and I are no longer engaged to be married 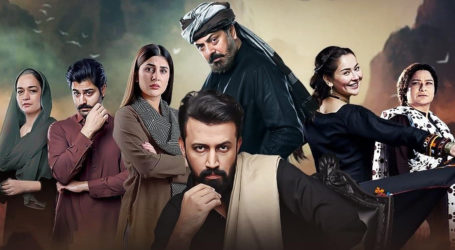 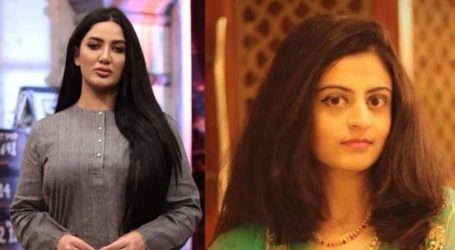 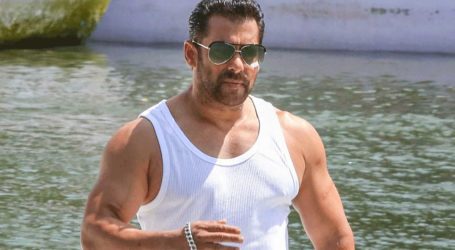