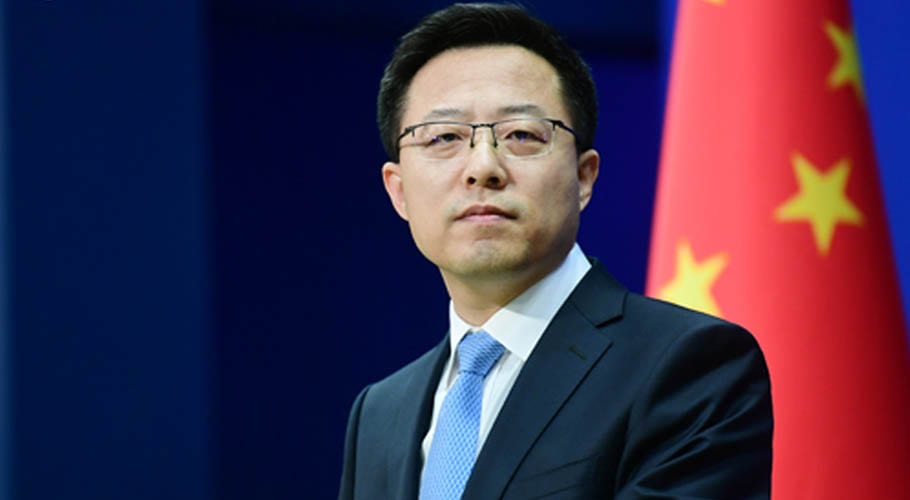 Responding to a question during a press briefing in Beijing, Chinese Foreign Ministry spokesperson Zhao Lijian said such reports are “groundless” and both countries and CPEC has maintained a positive momentum of development since its inception in 2013.

“Amid the COVID-19 epidemic, there is no stop of the construction, no job cut and no withdrawal of workforce of the CPEC projects, which effectively supports Pakistan in fighting the epidemic and stabilizing the economy. These are facts that my colleagues and I shared with you on several occasions,” said the Chinese spokesman.

He said the second meeting of the CPEC Joint Working Group on International Cooperation and Coordination (JWG-ICC) between China and Pakistan was held last Friday in Xinjiang, China.

“Both sides reiterated their commitment to implementing the consensus of leaders, giving priority to industry, agriculture, science and technology and livelihood and extending to underdeveloped areas, in a bid to build CPEC into a demonstration project of quality BRI cooperation,” he added

He said meetings of other working groups were also held in preparation for the Joint Cooperation Committee (JCC) meeting of CPEC. “The two sides are firmly determined in advancing CPEC that enjoys a bright prospect,” he added.

The Chinese spokesman stressed that China’s input in the BRI, including CPEC, has increased despite the global economic recession. He said in the first three quarters this year, China’s direct investment in non-financial sectors in BRI partner countries grew by around 30 percent. He said China has provided as much support and assistance as possible to help its partners combat COVID-19 and recover the economy. 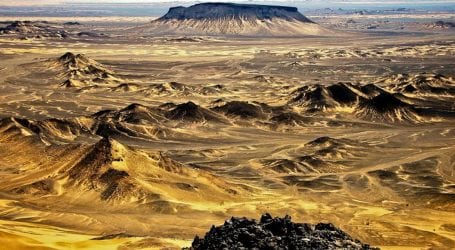 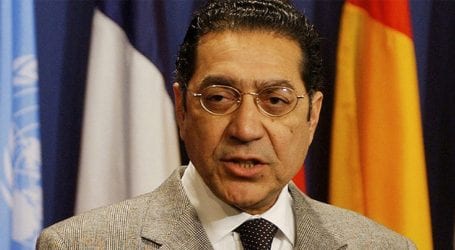 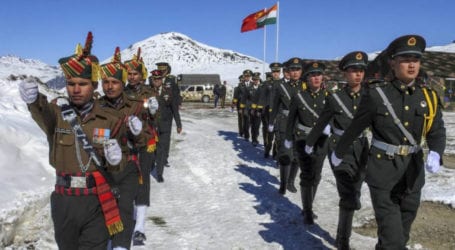