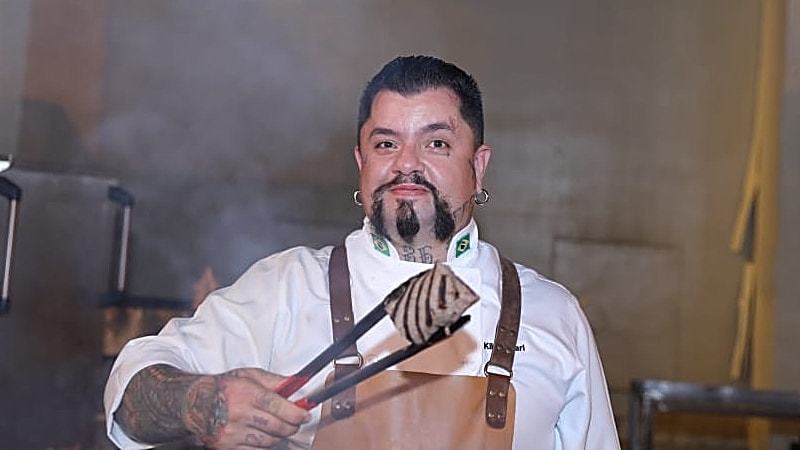 ISLAMABAD: Chef Kiki Ferrari has just landed in Islamabad to cook authentic Brazilian cuisine for the people of Islamabad.

The night in Islamabad sparkled with the glittered hoardings inviting the denizens to Marriott for the Brazilian Soul food & Music Festival. 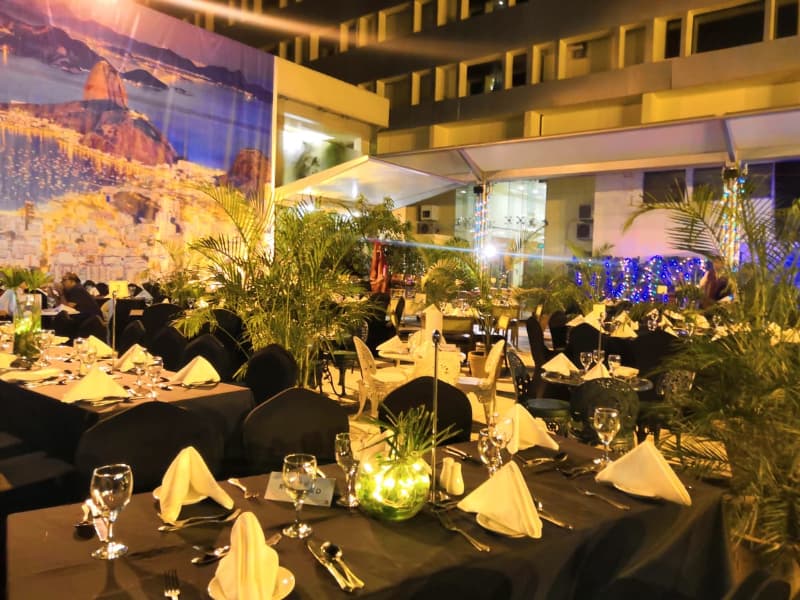 Mr. Maurizo Romani, GM of Marriott invited guests to the poolside of the hotel for the event. The list of the attendees included the Who’s Who of Islamabad, including the Brazilian Ambassador to Pakistan, Claudio Lins.

“We have invited one of the most famous chefs from Brazil who is well-known in all of South America to Pakistan to promote our culture and traditions,” informed Claudio Lins, the Ambassador sitting on the head table. 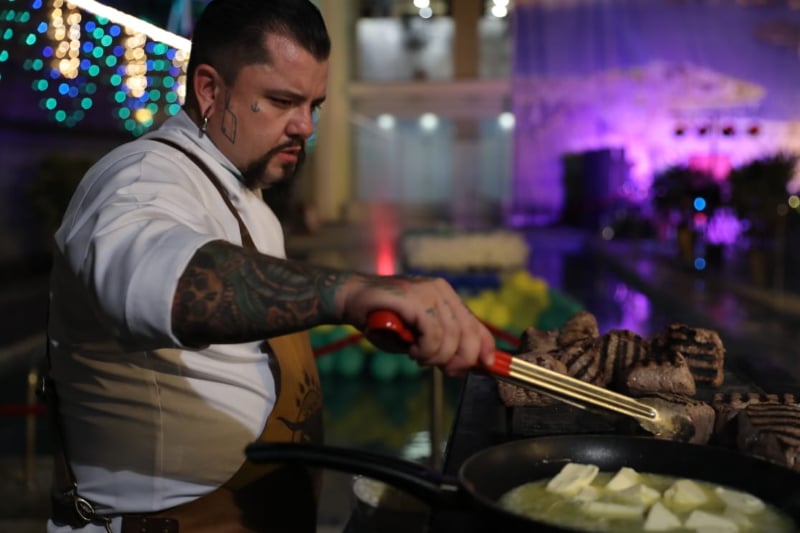 Chef Kiki is one of the most famous Brazilian Chef with a culinary experience of more than 15 years. He claimed to learn the cuisine while working for restaurants in the Brazilian cities.

“The time I started to develop my interest in cooking, there was no culinary school or academy in Brazil so I learned everything at the restaurants and hotel kitchens by watching my seniors,” shared the 30 something chef.

“Brazilian cuisine is basically a set of cooking practices and traditions characterized by European, African, Latin as well as Asian influence. It varies greatly by regions reflecting the country’s mix of native so even the national Brazilian cuisine is marked by different preservations” said chef Kiki while explaining the roots of the Brazilian gastronomy. 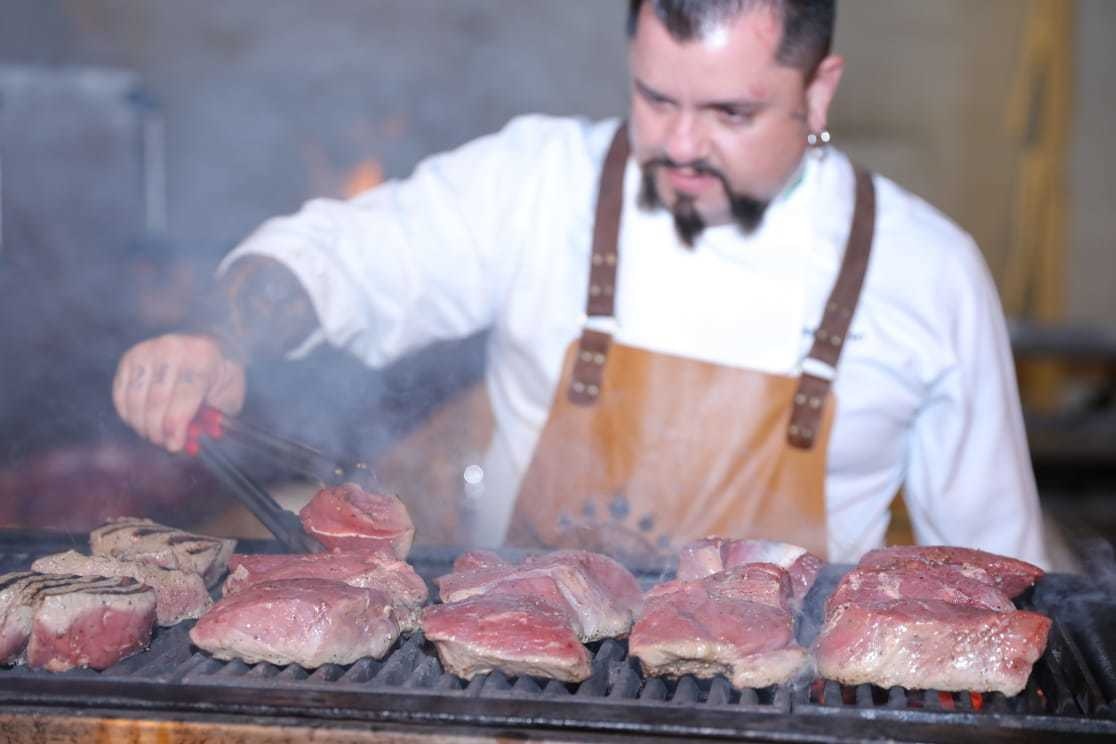 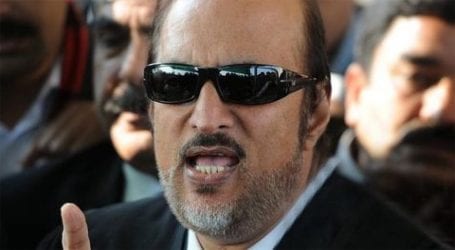 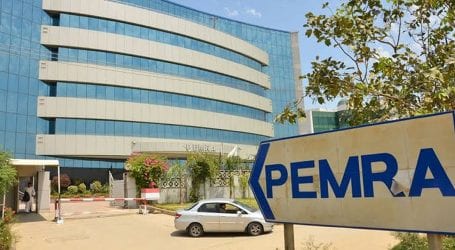 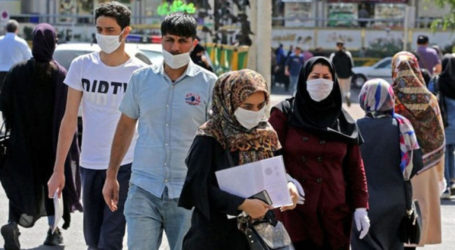