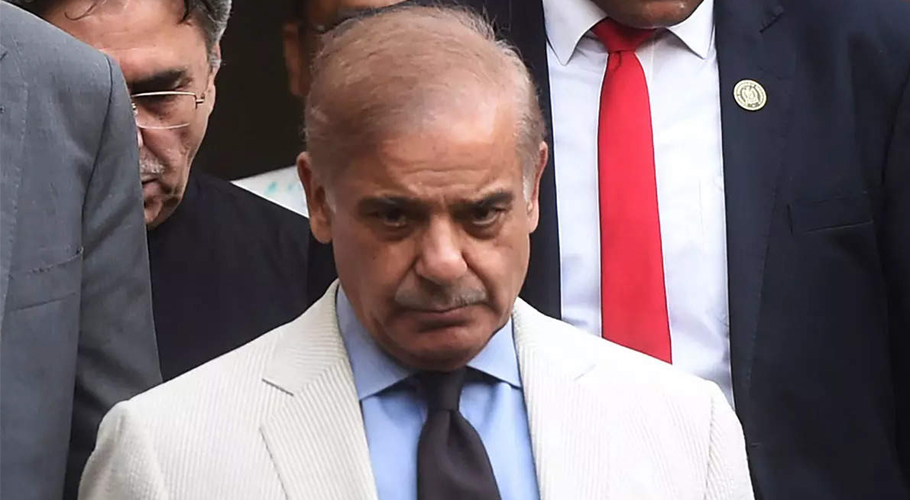 Prime Minister Shehbaz Sharif on Saturday got caught in a moment of absent-mindedness while taking an aerial view of flood-hit areas of Balochistan during his visit to review relief operation in the wake of monsoon devastation in the province.

The footage appears to show the prime minister was resting lost in his thoughts but as soon as he was told he was being filmed, he started giving instructions and asked questions giving impression that he was paying attention to the surroundings.

Shehbaz Sharif after being told that camera is on pic.twitter.com/dgpAc7LPgo

As the saying goes, ‘Internet takes no prisoners’, social media quickly caught the moment and a barrage of trolling directed toward the PM.

One tweep wrote PM is using others plight for his bs political adventure.

Another said showoff begins upon seeing the camera. 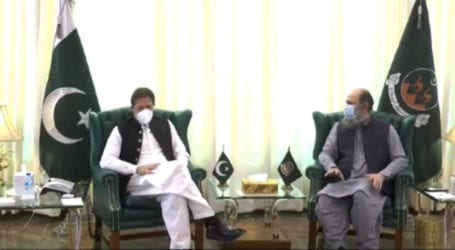 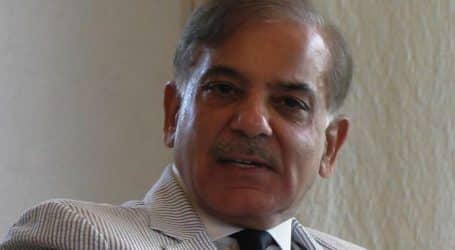 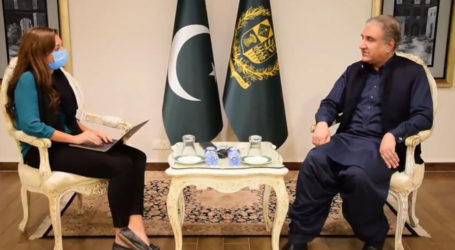