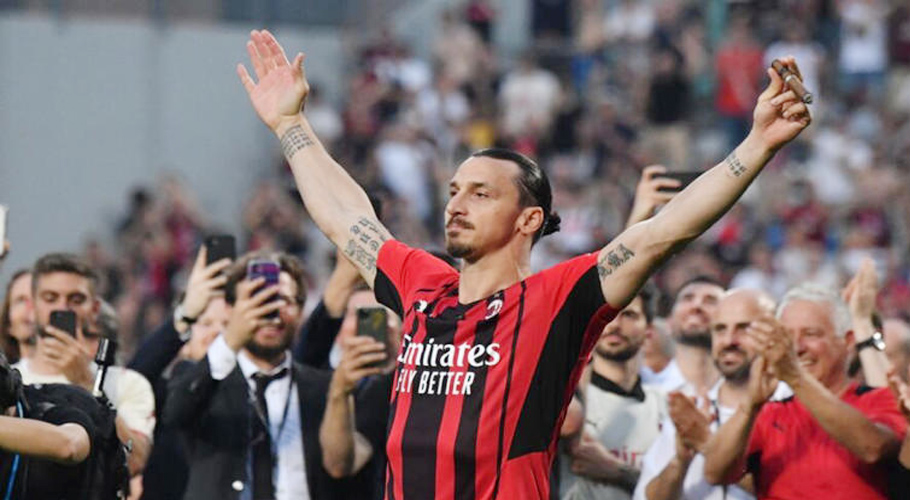 AC Milan striker, Zlatan Ibrahimovic, has declared that he will never retire from playing football.

Ibrahimovic said this while addressing his fans on Instagram live.

The Swedish star is recovering from the surgery he had on his knee after the Scudetto win.

The 40-year-old was asked when he would retire, to which he responded: “Never.

“When I do, football, then he will be dead,” he added.

As often happens, the new video of the Rossoneri totem became immediately viral on the web, triggering comments from his countless fans.

Ibrahimovic then got Paris Saint-Germain’s Gigio Donnarumma involved while he was on a plane back from Japan with his teammates after a preseason tour.

The two joked and made fun of each other, with Ibrahimovic calling him ‘Naso’ (nose) and telling him to relax.

In Sardinia to follow the rehabilitation path after an anterior cruciate ligament reconstruction, with lateral reinforcement and meniscal repair, carried out just a month ago, Zlatan Ibrahimovic has meanwhile cashed in his contract renewal with AC Milan for one more season. While waiting to be able to take the field for the first few sessions of differentiated work – the return to real matches is scheduled for January. 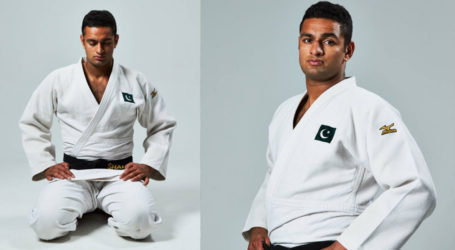 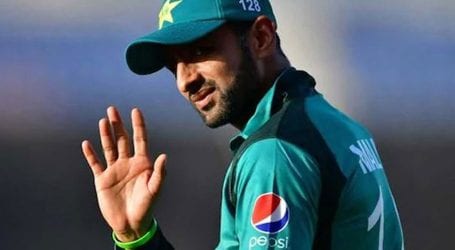 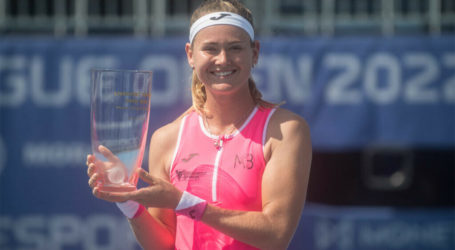