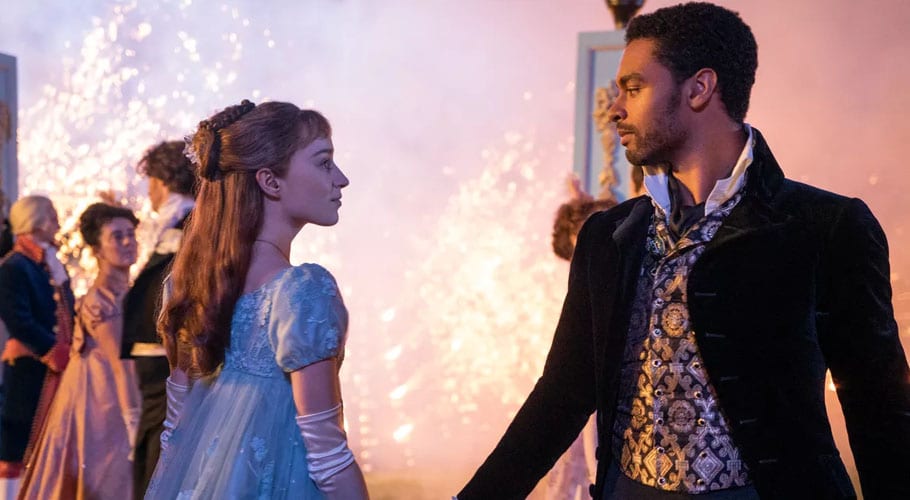 Created by Shondaland veteran, Chris Van Dusen, Bridgerton ranked number one overall in 83 countries including the US, UK, Pakistan, India, and South Africa, and made the top 10 in every country except Japan, according to Netflix. It has been commissioned for a second series.

The series is based on Julia Quinn’s novels of the same name. The first season followed Daphne Bridgerton (Phoebe Dynevor) as she made her debut in Regency London, seeking a husband.

The timing of the series played a role in its breakout success as it arrived amid the latest deadly COVID-19 surge. The previous record was 76 million views over a four-week period for “The Witcher.”

The drama, set in early 1800s London, centers on the well-to-do Bridgerton family as it tries to navigate Regency-era high society in England. Moreover, the show has been lauded for casting Black actors in period drama roles that are traditionally played by white actors. 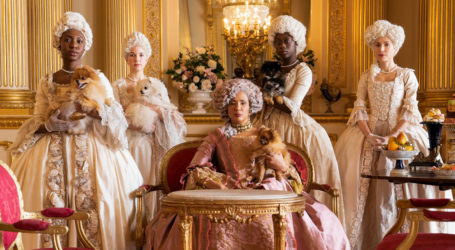