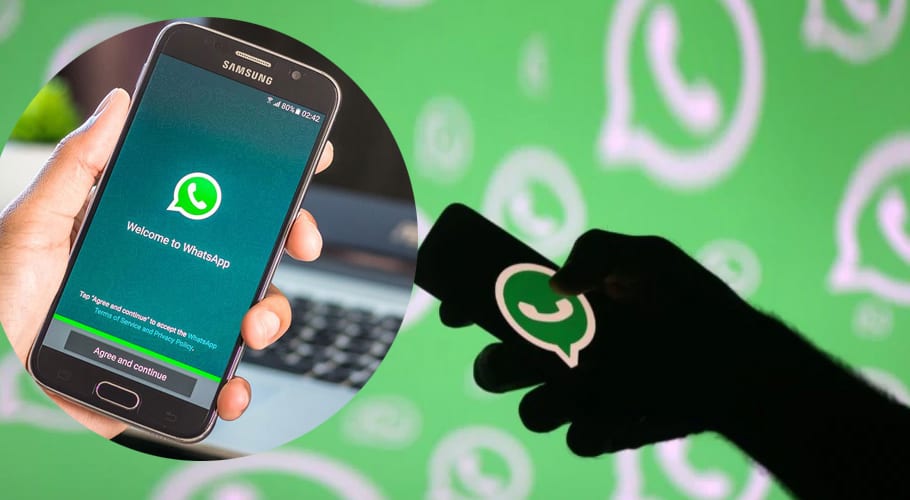 BRASILIA: Brazilian prosecutors have called on messaging platform WhatsApp to delay the launch in Brazil of its new feature called Communities until January to avoid the spread of fake news during and immediately after the country’s election in October.

The federal prosecutors said the expanded reach of the new tool comes “at a time when fake news about the functioning of institutions and the integrity of the Brazilian voting system could jeopardize the democratic stability of the country.”

The MPF, as the federal prosecutors office is known, said Communities could undermine the efficient steps taken by WhatsApp in recent years to contain the spread of fake news.

WhatsApp is one of the messaging platforms that supporters of far-right President Jair Bolsonaro most use to communicate, organize rally and divulge their views. Bolsonaro is seeking re-election but is trailing leftist former President Luiz Inacio Lula da Silva in Brazil’s most polarized election in decades.

The messaging service owned by Meta Platforms agreed in April to postpone the launch of the new platform until after an expected second-round run-off vote at the end of October.

But the MPF said in a statement this was not enough to mitigate the “serious risks that an increase in disinformation can generate … in the last two months of the year.”

A WhatsApp spokesperson said the company will continue to carefully evaluate the best time to launch the new platform and would duly reply to the authorities’ request.

The MPF said WhatsApp is installed on 99% of the smartphones in Brazil.

The new feature would expand the number of users from 256 at present to 512, allowing messages to be sent to 2,560 people at once. This would increase users’ ability to viralize content, the MPF said.

The prosecutors noted WhatsApp’s end-to-end encryption prevents those responsible for the platform from monitoring and moderating the content of the messages exchanged on it. 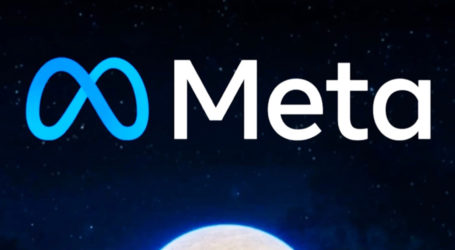 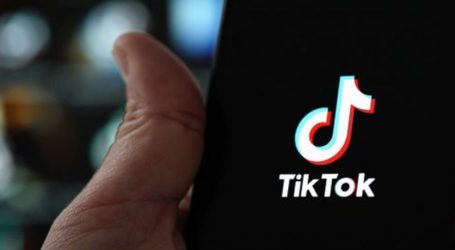 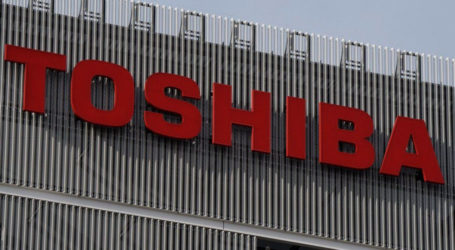