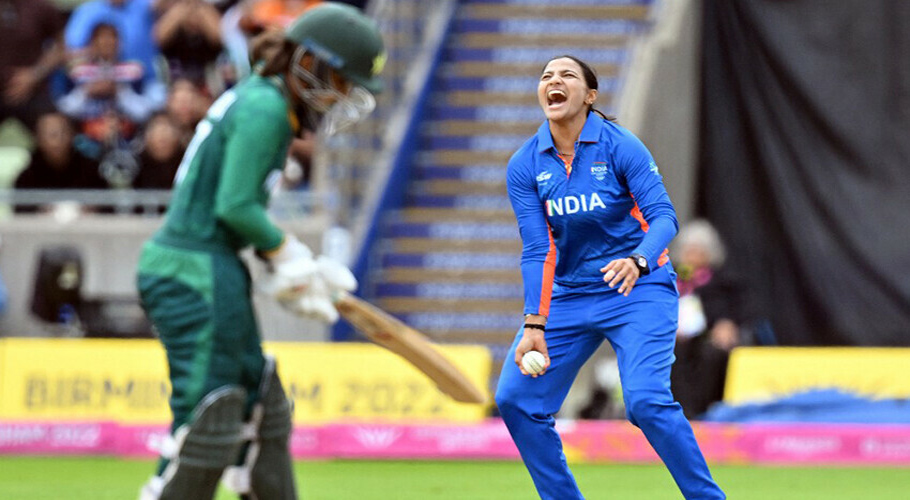 Indian women’s team beat Pakistan by eight wickets at Edgbaston, Birmingham in the Group A clash of the ongoing Commonwealth Games on Sunday.

India bowled brilliantly to restrict Pakistan to just 99 runs in the rain-affected game that was reduced to 18 overs a side.

Pakistan captain Bismah Maroof won the toss and decided to bat first. However, Sneh Rana (2 for 15) struck twice in one over to dent the Pakistan innings. Radha Yadav (2 for 18) also picked up two wickets, while Renuka Singh, Meghna Singh, and Shafali Verma claimed a wicket each.

For Pakistan, Muneeba Ali was the top scorer with a 32-run knock of 30 balls.

Following a splendid bowling display, India chased down the 100-run target in just 11.4 overs, thanks to Smriti Mandhana’s blistering innings. She scored 63 not out of 42 balls, helping her side to earn two valuable points in the event.

This is Pakistan’s second consecutive defeat in the event. The national side had lost the first game against Barbados by 15 runs. 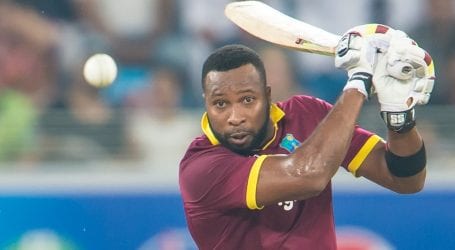 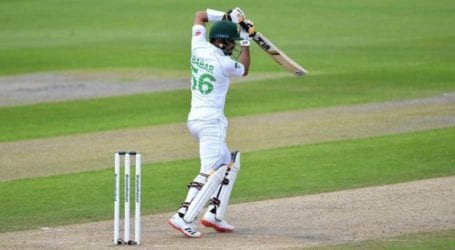 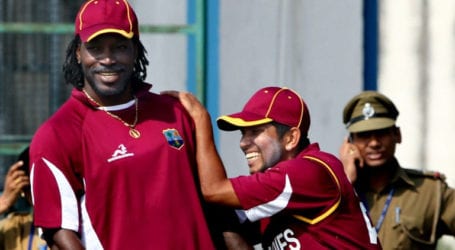