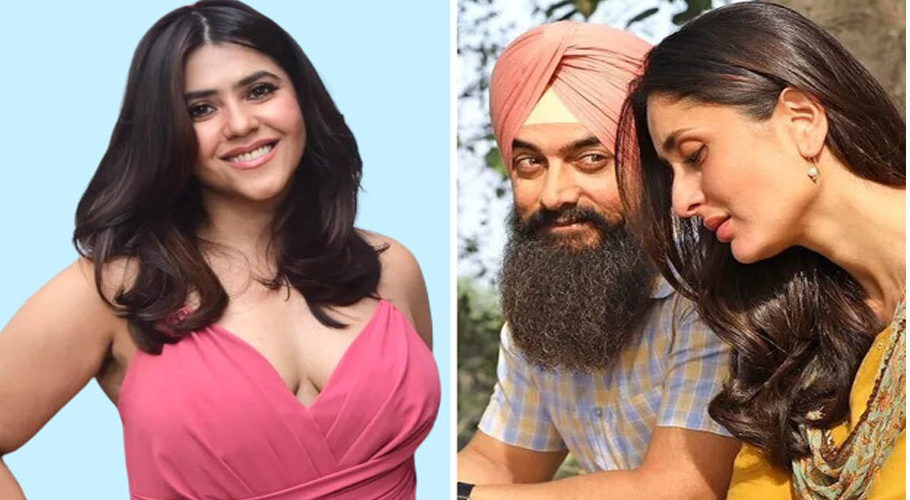 Aamir Khan starrer Laal Singh Chaddha has been in news for all the wrong reasons. Ever since the trailer was released, the film has been facing a backlash with ‘Boycott Laal Singh Chaddha’ trending on social media. Followed by that, the film also performed quite poorly at the box office, incurring further losses. Even though the film garnered immense appreciation from industry insiders, it failed to make a mark amongst audience. Now producer Ekta Kapoor has come in support of the Bollywood star and was seen asserting that a superstar like Aamir Khan cannot be boycotted.

TV Czarina and Bollywood producer Ekta Kapoor was recently seen addressing the issue of boycotting Laal Singh Chaddha. She also firmly maintained that a star like Aamir Khan is a soft ambassador, who has given immense business in the past and hence, cannot be boycotted from the industry. She was quoted in Navbharat Times saying, “It is so strange we are boycotting the very people who have given the best of business in the industry. All the Khans in the industry (Shah Rukh Khan, Salman Khan), and especially Aamir Khan are legends. We cannot boycott them. Aamir Khan can never be boycotted, the soft ambassador Aamir Khan cannot be boycotted.”

From social media boycott trend to protests, the Aamir Khan, Kareena Kapoor starrer has been facing many issues since its trailer release. In fact, a theatre screening of the film was stopped midway in Jalandhar where a fringe group protested against its release. Also, a complaint was filed against it in Delhi by a lawyer for the wrong portrayal of the Indian Army.

Laal Singh Chaddha, directed by Advait Chandan, is a remake of the Oscar winning Forrest Gump starring Tom Hanks. It released on August 11. 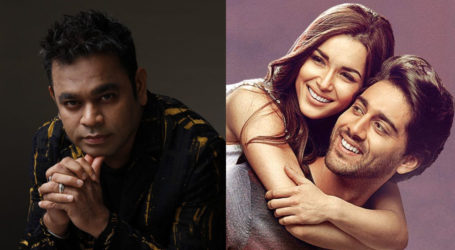 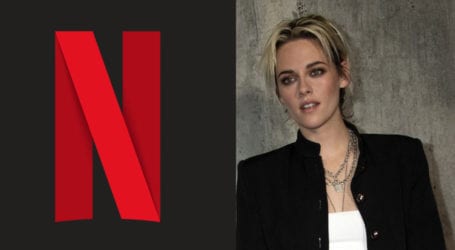 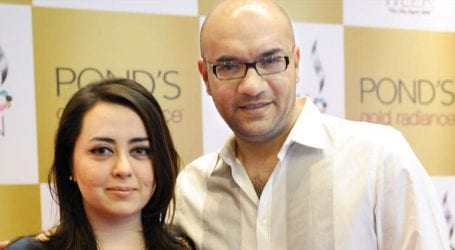