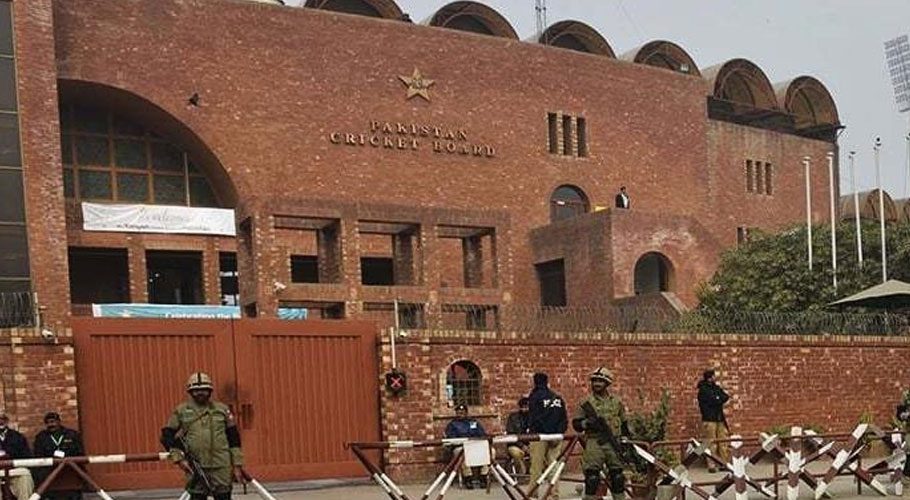 LAHORE: The 69th meeting of the PCB Board of Governors, the second of the calendar year, took place on Thursday at the National High-Performance Centre under the chairmanship of Ramiz Raja.

The following are some of the key decisions taken at the meeting:

The BoG approved an operational activity-based annual budget for its 2022-23 fiscal year.

The PCB has budgeted a total spend of PKR15billion, with approximately 78 per cent allocated for cricket-related activities. This includes enhanced central contracts for men’s and women’s cricketers, men’s and women’s international and domestic cricket events in the 2022-23 cricket season with additional local tournaments and matches, the HBL Pakistan Super League 8 and the inaugural Pakistan Junior League.

In addition to the operational budget, and looking ahead to the ACC 50-over Asia Cup 2023 and the ICC Champions Trophy 2025 that will be held in Pakistan, the BoG approved an allocation of funds for the upgradation of the infrastructure and stadia, which includes floodlights, replay screens, player dressing rooms and new spectator chairs.

The BoG, as part of its duty of care towards its staff, also approved management’s recommendation of introducing schooling allowance for lower staff to support their children’s education.

As part of its strategy to incentivise, reward and encourage its high-performing elite cricketers, as well as to narrow the gap in salaries compared to players of other countries, the BoG approved the following changes in the men’s central contracts structure:

 Number of centrally contracted players increased from 20 to 33

 Introduction of Category “D”, which will be comprise players who are staging comebacks or knocking at the doors of international cricket

 10 per cent increase in match fees across all formats

 Allocation of an amount for current players with the aim to manage and reduce the workload of elite players and to ensure that they are fully fit, ready and fresh whenever they play for Pakistan

For women’s central contracts, there will be a 15 per cent increase in retainers across all categories, with a single contract concept. In addition to this, the pool of women’s centrally contracted players may be increased from 20 players to up to 25 players

The PCB will shortly announce the list of men’s and women’s central contracts for 2022-23, which will come into effect from 1 July 2022.

PCB Chairman Ramiz Raja: “Since September 2021, the Pakistan men’s cricket team has achieved an impressive 75 per cent success-rate across all formats, which is the highest amongst all the Test playing nations. This has contributed in Pakistan improving its rankings, which now stands at fifth in Tests (up by one), third in ODIs (up by three and the highest since January 2017) and third in T20Is (up by one).

“With this background, and in line with our philosophy that revolves around acknowledging, appreciating and rewarding high-performing players, I am pleased with the enhancements in the 2022-23 central contracts. I remain committed to looking after our national cricketers who bring joy to the fans and laurels for the country. These players are our pride, and always need to be well looked after and properly valued so that they can continue to flourish in their field of expertise.

“The thought-process behind splitting red and white-ball contracts is to recognise the importance of white-ball cricket in the growth and development of the game. We have four international events in the next 16 months, including two World Cups. This recognition of offering contracts to white-ball specialists will help us to eventually develop two separate squads, which could simultaneously be engaged in white and red-ball cricket. This will also allow us to have a bigger spread of talent to showcase to the world.

“Further, and to discourage our elite players from signing up for additional off-season events, we have allocated substantial pool of funds. This amount will be used to compensate them for their potential loss in earnings and will also manage their workload and ensure that they remain fully fit, fresh and ready when required on national duty.”

The BoG approved the creation of the Pakistan Cricket Foundation as a charitable trust. This is part of the PCB’s Corporate Social Responsibility (CSR) initiative with an aim to look after the welfare and wellbeing of its retired cricketers, match officials, scorers and ground staff. The eligibility and qualification criteria will be announced in due course.

As a starting point, the BoG has approved, in principle, an allocation (donation) of PKR100million to the Pakistan Cricket Foundation over the course of the forthcoming financial year.

Ramiz Raja: “This project was always very close to my heart and in this background, I am grateful to the BoG, which has given us an approval to proceed with setting up the Pakistan Cricket Foundation. Through this foundation, we will further look after the wellbeing of those retired cricketers, match officials, scorers and ground staff who are facing severe hardships.

“Now that the BoG has approved a donation of PKR100million, we will invite donors and sponsors to contribute and raise funds so that we have sufficient money in our coffers to look after all those in desperate need of the fund’s assistance and support.”

Demarcation of CCAs and approval of Affiliation Regulations

 The BoG congratulated the PCB management for successfully holding and concluding an uninterrupted first-ever HBL Pakistan Super League 7 at home earlier this year. The BoG noted and appreciated the 81 per cent increase in media and sponsorship revenues, as compared to the previous edition.

 The BoG approved the concept of building additional rooms as player residences in Lahore, Karachi and Multan.

 The BoG commended 21-year-old leg-spinner Tuba Hassan, who became the first Pakistan women’s player to win the ICC’s Women’s Player of the Month (for May). The BOG was confident that the women’s team will produce strong performances in the Birmingham Commonwealth Games, ICC Women’s Championship and ICC Women’s T20 World Cups.

 The PCB Chairman provided an update on the Pakistan Junior League, which will be held in Lahore in October. The BoG was informed of the keen interest amongst the commercial partners as well as the ICC Member Boards, who have expressed their support by agreeing to release their players.

 The BoG expressed their delight with the Chairman’s decision to increase the pensions of former Test cricketers, under the PCB Players’ Welfare Policy.

 The BoG noted with satisfaction that 314 matches in 12 national tournaments were held in the 2021-22 domestic season. This helped domestic players earn between PKR3.7million to PKR5million through the PCB Domestic Player Contracts. This was in addition to the over 200 former cricketers, who are presently employed by the PCB in various roles, including administrative and coaching roles.

The BoG received an update on the ongoing club scrutiny, which is being carried out by the renowned international audit firm, KPMG. They were also informed that 3,822 clubs featured in 7009 matches across six Cricket Associations. Additionally, around 1,300 school matches were also organised by the Cricket Associations. 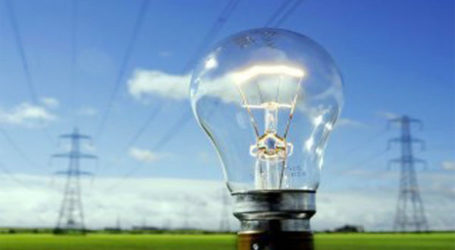 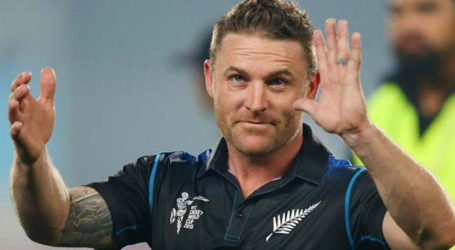 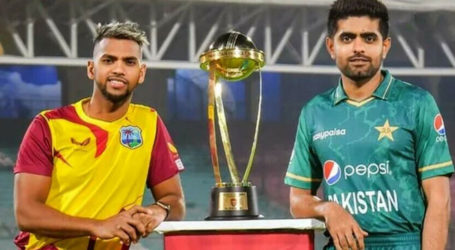