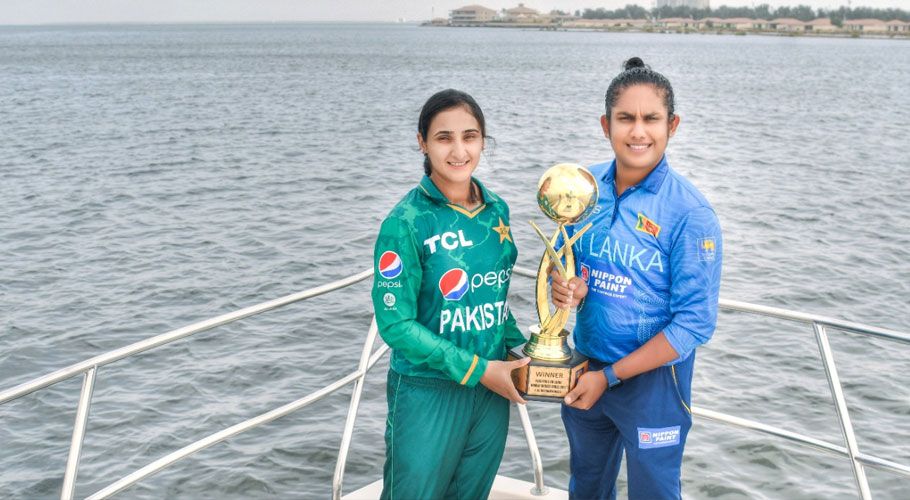 KARACHI: After three days of intense practice and preparations at the Southend Club, Karachi, Pakistan and Sri Lanka are ready for action with the first of the three T20Is set to be played tomorrow (Tuesday).

Bismah Maroof-led Pakistan and Chamari Athapaththu-led Sri Lanka are eager to showcase their talent, skill and temperament in the shortest format of the game. All three matches will be played at the Southend Club which is in close proximity to Karachi’s Sea View Beach.

Both teams have so far played 13 T20Is against each other and have an even record with six wins apiece (one No Result). The last time these two sides faced off in a T20I bilateral series, Pakistan came out on top with a 2-1 win.

In the current ICC Women’s T2oI Rankings, Pakistan are placed at seventh, one place ahead of Sri Lanka. In the T20I bowlers’ rankings, spinner Anam Amin and pacer Diana Baig represent Pakistan in the top ten.

Athapaththu is ranked eight amongst the batters and occupies the seventh spot in the all-rounders’ rankings while Nida Dar is placed ninth.

Both captains have meanwhile set their sights on a series win in what is Sri Lanka women’s first tour to Pakistan in more than 16 years.

In a statement, Pakistan captain Bismah Maroof said: “We are looking forward to an exciting series with Sri Lanka. After the World Cup we will start afresh with an aim of winning both T20I and ODI series. We have a packed schedule this year and this series will help us prepare for the challenges ahead especially the Commonwealth Games.

“The newcomers in the two squads have a great chance of proving their worth when they get a chance to play. It is always exciting to play an international series in Pakistan and such occasions always motivate us to do well and inspire the fans. I think we will have a good contest as Sri Lanka are a formidable opponent especially in Asian conditions,” she added.

Meanwhile, Sri Lanka captain Chamari Athapaththu said: “We are excited to play a strong Pakistan team in its backyard. Pakistan and Sri Lanka have always enjoyed friendly relations and I am confident the series will be played in good spirit.”

“We have a good balance of senior and junior players and we feel we can do well on the tour as most of the players have considerable experience of domestic cricket which we play regularly,” she added.

The three T20Is will be followed by three ICC Women’s Championship ODI fixtures. 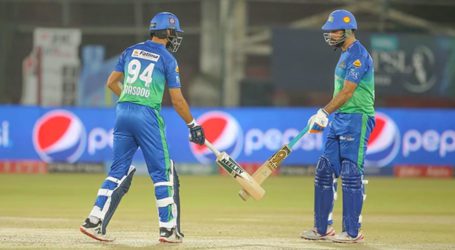 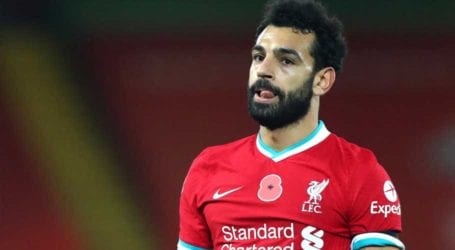 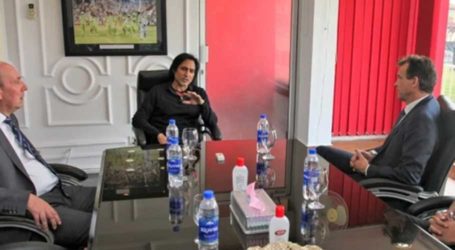