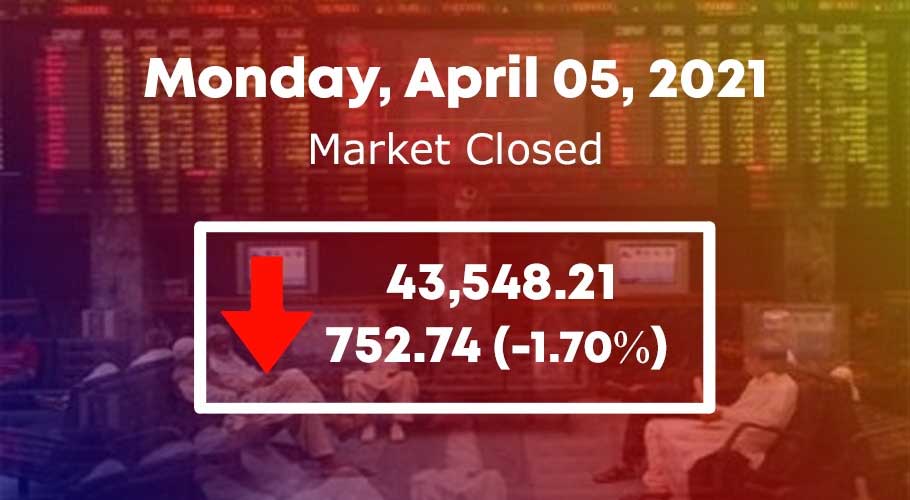 KARACHI: The Pakistan Stock Exchange (PSX) continued its downward march, with the benchmark index plunging over 750 points as the market reacted to developments on the economic and political front.

Overall trading volumes soared to 302.8 million shares compared with Friday’s tally of 266.8 million. The value of shares traded during the day was Rs13.4 billion. Shares of 391 companies were traded. At the end of the day, 61 stocks closed higher, 322 declined and eight remained unchanged. 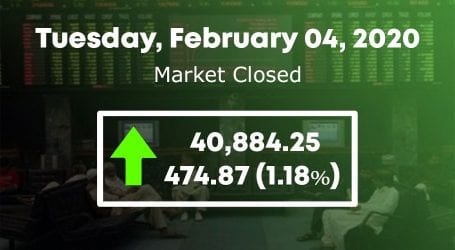 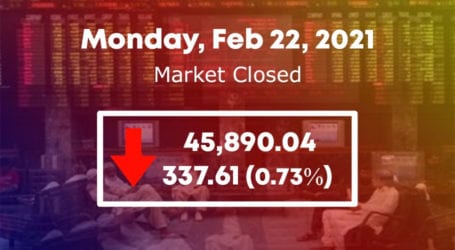 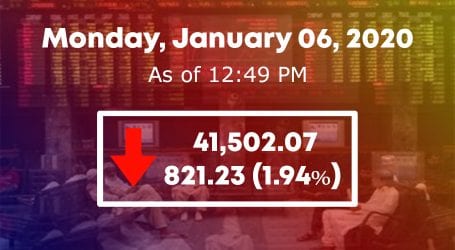