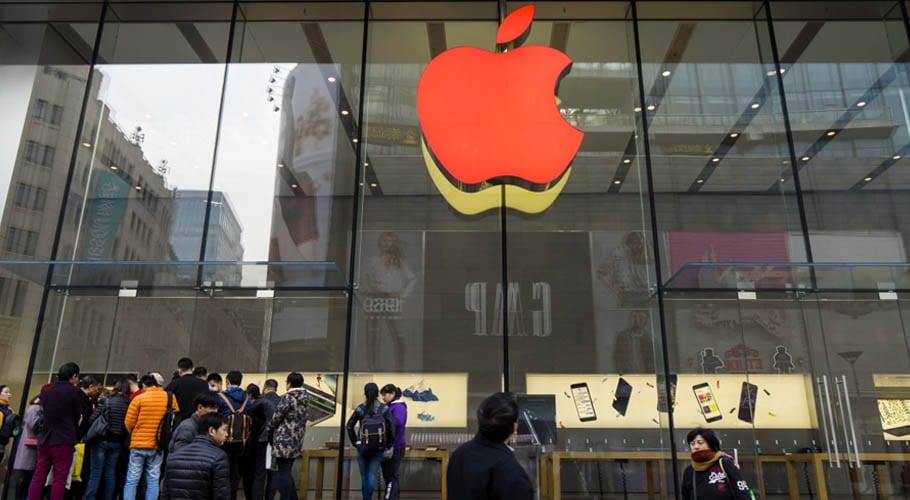 Apple's texting app, Messages, will use machine learning to recognize and warn children and their parents when receiving or sending sexually explicit photos
January 1, 2021

BEIJING: Apple removed 39,000 game apps on its China store, the biggest removal ever in a single day, to meet the year-end deadline for all game publishers to obtain a licence.

The takedowns come amid a crackdown on unlicensed games by Chinese authorities. Apple removed more than 46,000 apps in total from its store on Thursday including the 39,000 games.

The games affected included Ubisoft title Assassin’s Creed Identity and NBA 2K20, according to research firm Qimai. The company said only 74 of the top 1,500 paid games on Apple store survived the purge.

Apple later extended the deadline to December 31. China’s Android app stores have long complied with regulations on licences. It is not clear why Apple is enforcing them more strictly this year.

Chinese gaming revenue is an important part of Apple’s income for the App Store, but the restrictive regime in the country makes earning money a challenge for foreign developers.

After four years of ignoring the gaming law which the Chinese government established in 2016, Apple started to inform developers in February 2020 that they needed to acquire and prove that they had a license to publish games in the App Store. Analytics firm Sensor Tower believed that 94,000 apps had been removed from the China App Store in 2020.

From January to November 2020, Apple’s gaming revenue in China was $13 billion. This was 14% higher than in the same period last year. The 2019 revenues were themselves 21% higher than the year before impacted by a wide shutdown of games. 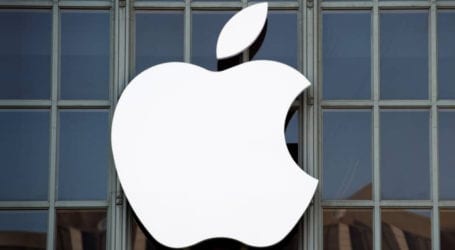 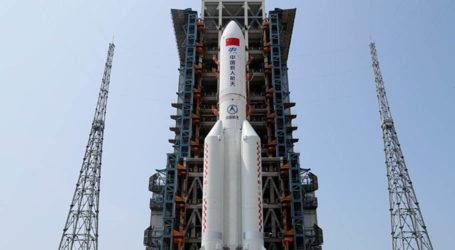