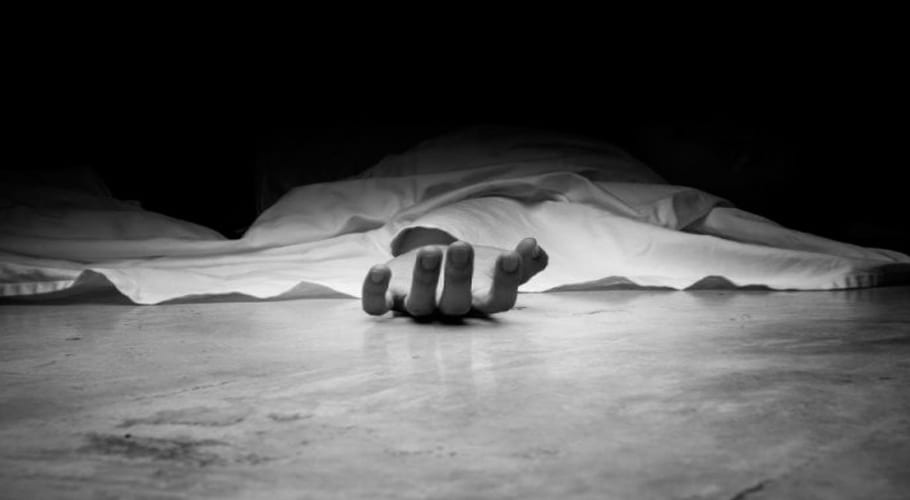 Peshawar’s Child Protection Court has sentenced a man accused of raping and murdering a seven-year-old girl.

It may be recalled that the Khyber Pakhtunkhwa government had drafted an amendment bill to curb child abuse, which proposed the death penalty or life imprisonment for child abuse.

Chief Minister Mehmood Khan had directed to introduce the Child Protection Amendment Bill in the cabinet meeting. The amendment bill proposed video and audio recordings of those sentenced to death for child abuse.

According to the draft bill, the video recorded before the death sentence will be made public after approval. The convict sentenced to life imprisonment will remain in jail till physical death.

The draft said that accused would not be released on parole and that the government would not be able to pardon child molesters.  The amendment bill proposed 14 years of hard labour and a fine of Rs 500,000 for making immoral videos of children, and 10 years of hard labor for inciting children to immorality. 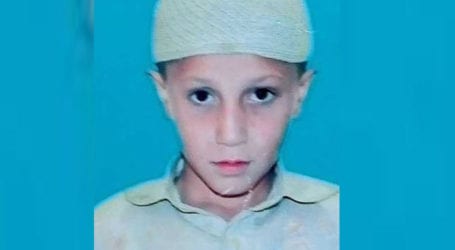 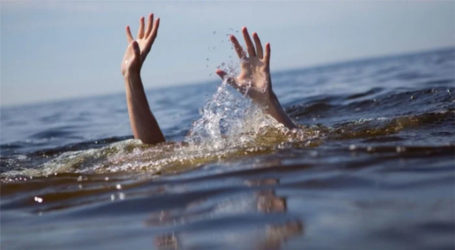 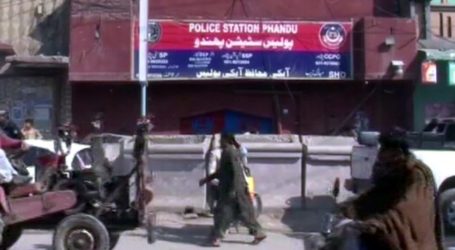