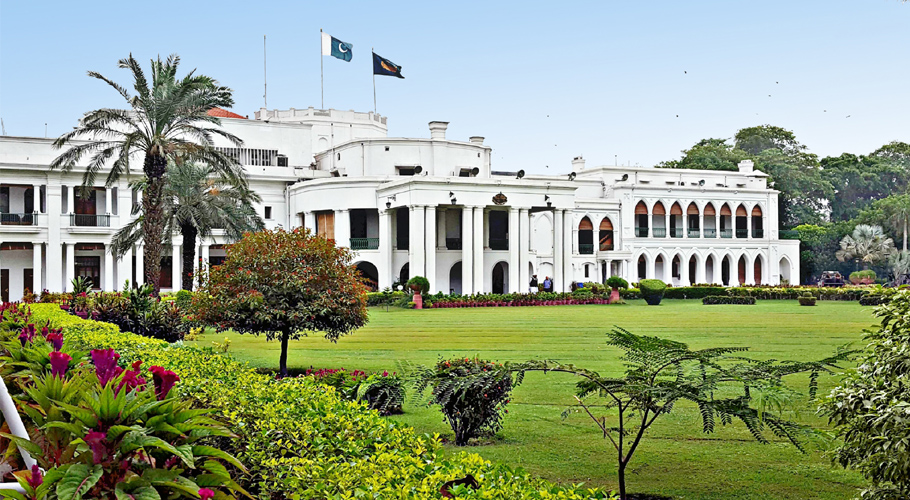 The Governor of Punjab has not yet expressed his willingness to take the oath of the ministers. (Photo: Wikipedia)
August 5, 2022

LAHORE: Around 22 ministers of Punjab included in the cabinet of Chief Minister Chaudhry Pervaiz Elahi will take oath today, the summary of which has been sent to the Governor House.

According to the details, during the by-election held last month for 20 seats of the Punjab Assembly, PTI won 14, PML-N won 4 and one independent candidate won. Later, former Chief Minister Hamza Shehbaz was deprived of power.

Around 22 ministers of the Pervaiz Elahi Cabinet will take oath today during the swearing-in ceremony. Among the new ministers are the names of Dr. Yasmin Rashid, Mian Aslam Iqbal, Raja Basharat, Ali Afzal Sahi, Khurram Work, and Umar Cheema.

The names of Mohsin Leghari, Nawabzada Mansoor, and Hashim Dogar are also included in the new ministers of the Punjab Cabinet, while Umar Cheema will be sworn in as the adviser to the Chief Minister of Punjab. A summary of the new ministers was sent to Governor Punjab Balighur Rehman.

On the other hand, Governor Punjab has not shown his willingness to take the oath of 22 ministers. It should be noted that earlier the swearing-in ceremony of the present Chief Minister Chaudhry Pervez Elahi was also held in the President’s House instead of the Governor’s House. 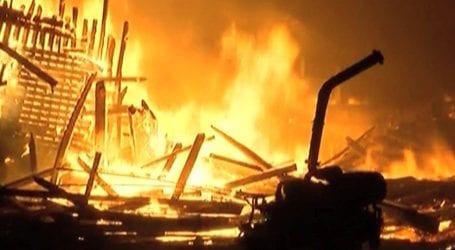 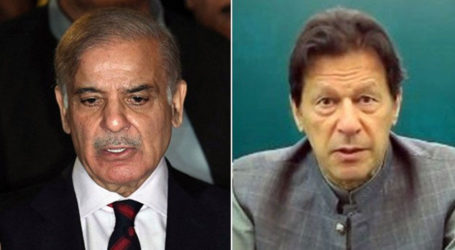 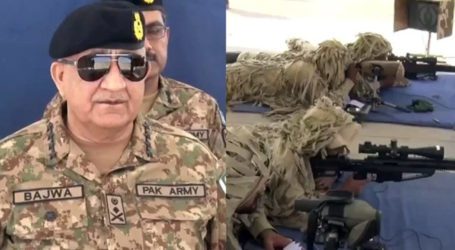