Zeeshan had confessed to throwing acid on the victim, who is in police custody. (Photo: Global Times)
September 13, 2021

KARACHI: A TikToker named Ramsha, who was suffering from burn injuries in an acid attack acid, has died while undergoing treatment in the Sindh capital.

According to details, her husband, on the morning of August 21, threw acid on 21-year-old Ramsha in the Saeedabad area of Karachi. Police arrested the accused two days after the incident. 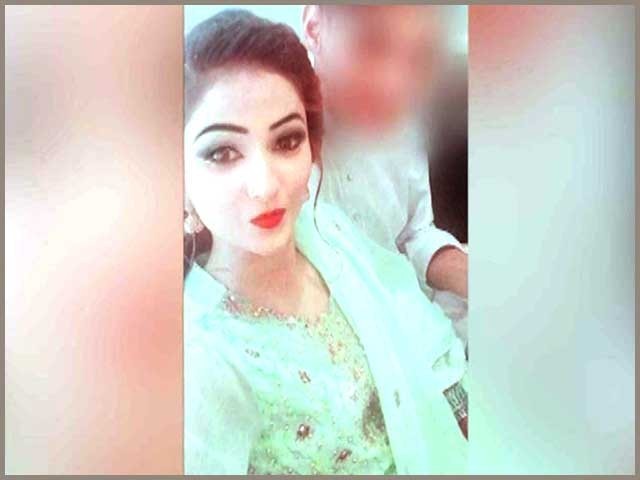 Due to the acid attack, Ramsha was badly burnt and injured. She was admitted to Burns Ward of Civil Hospital for treatment but her treatment did not go successfully. Unfortunately, today, Ramsha died during treatment. Police said that she and her husband Zeeshan had a court marriage and Ramsha filed for divorce in February.

Zeeshan started threatening to kill her after she filed for divorce in court. On August 21, Rimsha was on her way to the office when Zeeshan threw acid on the victim and fled.

According to the police, the accused Zeeshan and the victim, Ramsha were both TikTokers, however, Zeeshan used to stop his wife from making the videos. The case was registered after the acid attack.

The accused is still in police custody. . Karachi Judicial Magistrate Gharbi heard the case of throwing acid on his wife on August 28. Police produced the two arrested accused in court on completion of physical remand.