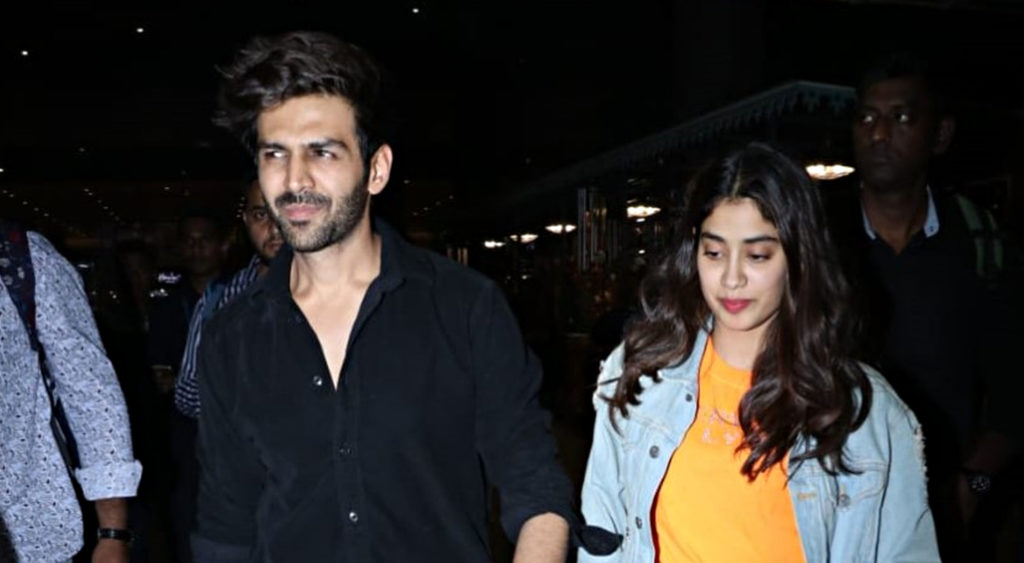 Bollywood actor Kartik Aaryan’s sudden replacement from ‘Dostana 2’ has raised many questions last month. Ever since then, Karan Johar is hunting high and low for a replacement.

Sources said that Kartik did not want to do the film because he had a big fallout with Janhvi Kapoor. Apparently, Janhvi and Kartik’s friendship ended sometime in January.

The actress cut off all communication with her co-star, and thereafter, he allegedly started being difficult. He kept procrastinating on the dates and consequently, the shoot kept getting delayed.

Sources revealed that Kartik was mighty upset about the rift with Janhvi, so much so, that one day he told the movie director Collin D’Cunha to rather make something else, other than ‘Dostana 2’. When Karan Johar came to know that Aaryan suggested that they should scrap the film.

Sources further add that it was Kartik who had by then suggested to Team ‘Dostana 2’ that he’s ready to continue with the film but if they drop Janhvi and he even was ready to adjust his ‘Dostana 2’ fees if Karan would make another film with him.

At this point, Karan felt that he had to take a call. So, he decided that he had to do something drastic as the situation was getting out of hand. After a certain amount of deliberation, he came to the decision that he should drop Kartik from the film rather than drag the problem further. Replacing Kartik meant a reshoot and a hike in the film’s budget but Karan went ahead with it. 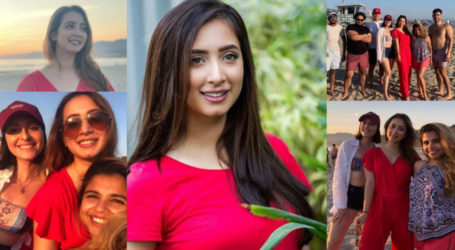 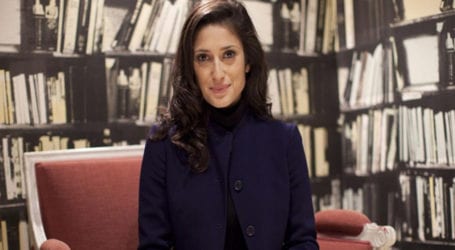 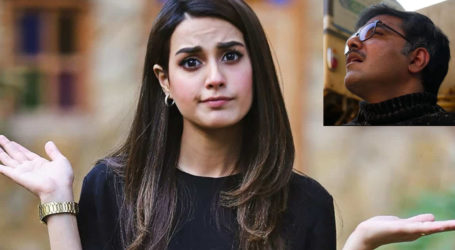