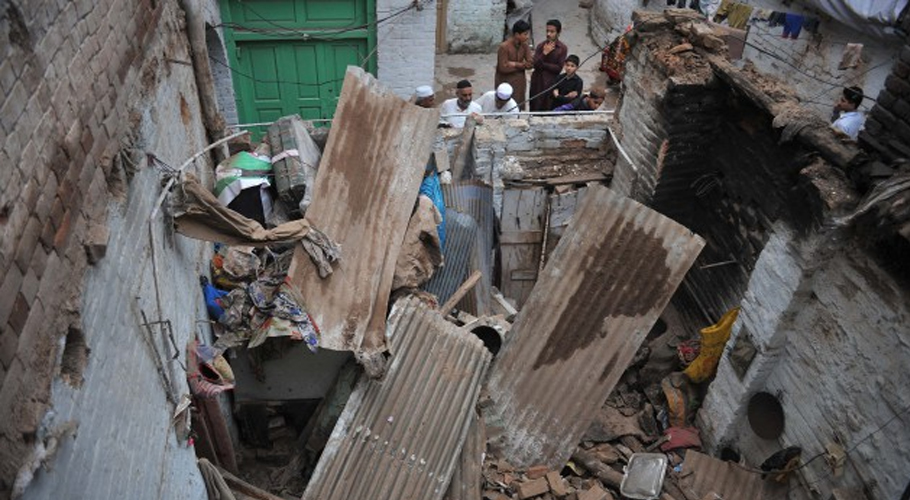 MOHMAND: Seven children have died and one other injured after a water tank collapsed in Mohmand district of Khyber Pakhtunkhwa (KP) province on Saturday.

According to police sources, the children were playing beneath the water tank when its walls collapsed on them. As a result, seven children died on the spot while one other sustained injuries.

Police said the children who died in the incident are aged between four to 12-year-old, adding that the bodies of the children were retrieved from the debris of the water tank and were shifted to a hospital for medico-legal formalities.

The authorities have started a probe into the incident and reasons by the collapsing of the water tank to fix responsibility for the tragic act.

Earlier, four children died while three others received severe injuries when a newly constructed water tank fell on them in Kohat.

The injured children have been shifted to District Headquarters Hospital Kohat where the condition of two of them was stated to be critical. Police had registered a case and started an investigation. 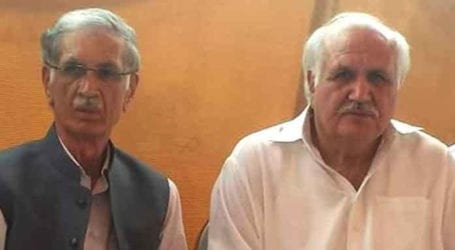 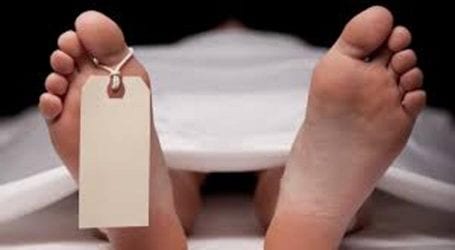 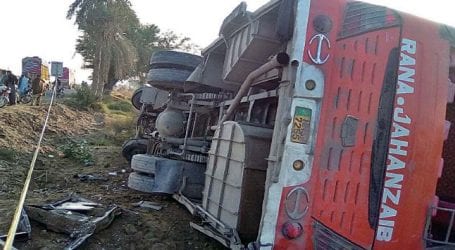