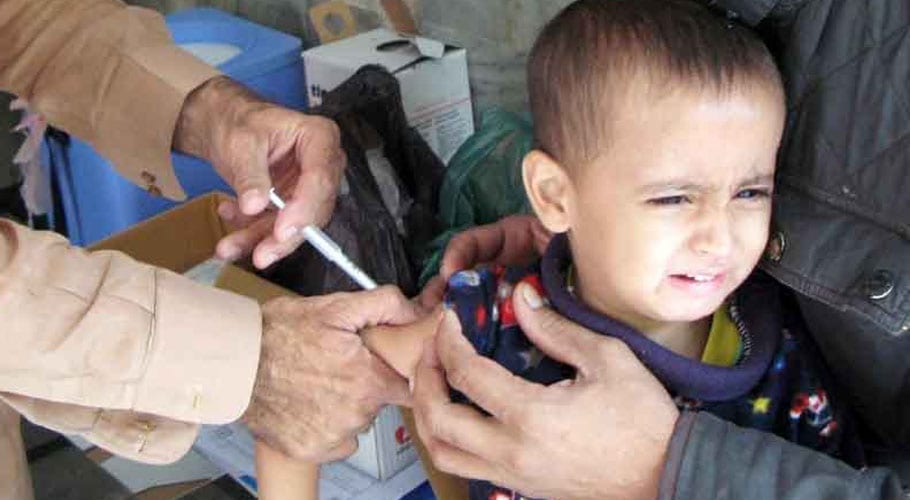 ISLAMABAD: The federal government is taking a revolutionary step in the field of health as it has launched a nationwide Typhoid Conjugate Vaccine (TCV) drive from today.

According to the spokesperson of the Ministry of Health, the drive has been launched in 12 districts of Punjab and Islamabad from today. During the campaign, 12.7 million children between the ages of nine months to 15 years will be vaccinated against typhoid.

In November last year, Pakistan became the first country in the world to introduce the typhoid conjugate vaccine into the routine immunization program. It should be noted that in the first phase, the typhoid vaccine was given to about ten million children in ten districts of Sindh. The government has launched this campaign due to the high number of typhoid cases in the country.

It should be noted that in the year 2020, about 8,000 cases of typhoid were reported. Dr. Faisal Sultan, Special Assistant for Health, while delivering a message on the occasion, said that effective measures have been taken to vaccinate children effectively and safely during the Typhoid Conjugate Vaccination Campaign.

He said the government was prioritizing the healthy life of every child by strengthening the expanded immunization program. The Special Assistant for Health said that Pakistan is actively working to save children from the deadly disease through its phased strategy. 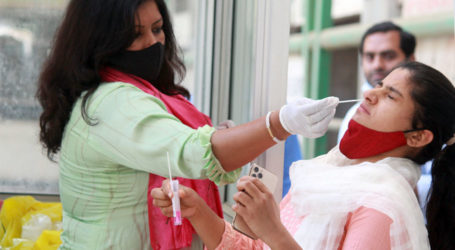 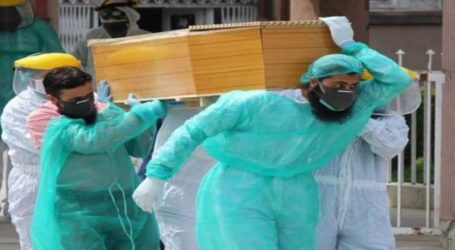 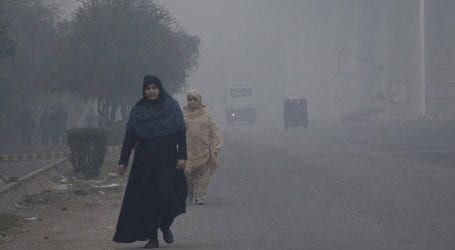