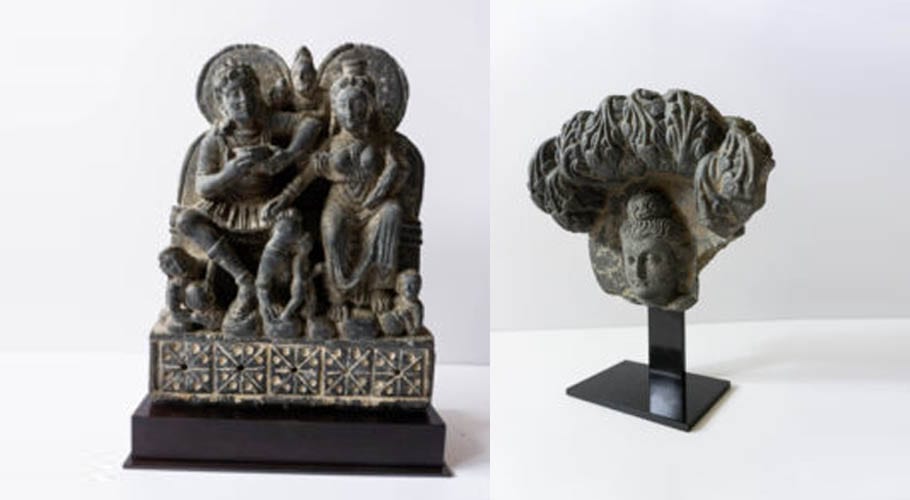 NEW YORK: A judge in New York has announced the return of 45 antiquities valued at approximately $250,000 to the people of Pakistan.

“Many people believe the looting and theft of antiquities are injustices that only occurred in the past, but these crimes of culture are still being committed all over the world every day,” said Manhattan District Attorney Cy Vance, Jr.

“I strongly encourage all collectors and gallery owners to conduct due diligence and ensure all pieces they purchase were lawfully acquired. I am honored to return these 45 beautiful artifacts to the people of Pakistan,” he said.

In 2015, the District Attorney’s Office and HSI New York executed multiple search warrants and seized close to 100 antiquities from Nayef Homsi, a known trafficker involved in the illegal looting, exportation, and sale of ancient art from Afghanistan, India, Pakistan, and other nations. 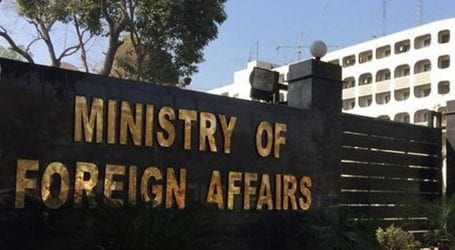 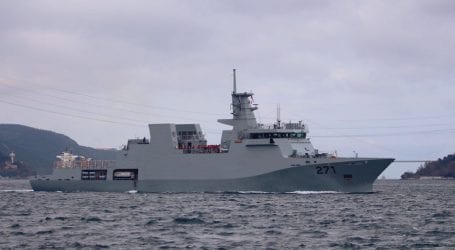 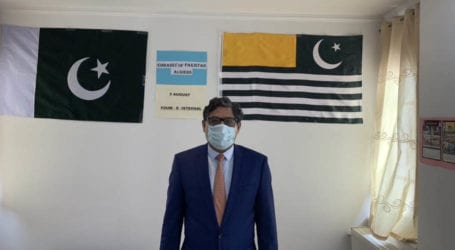