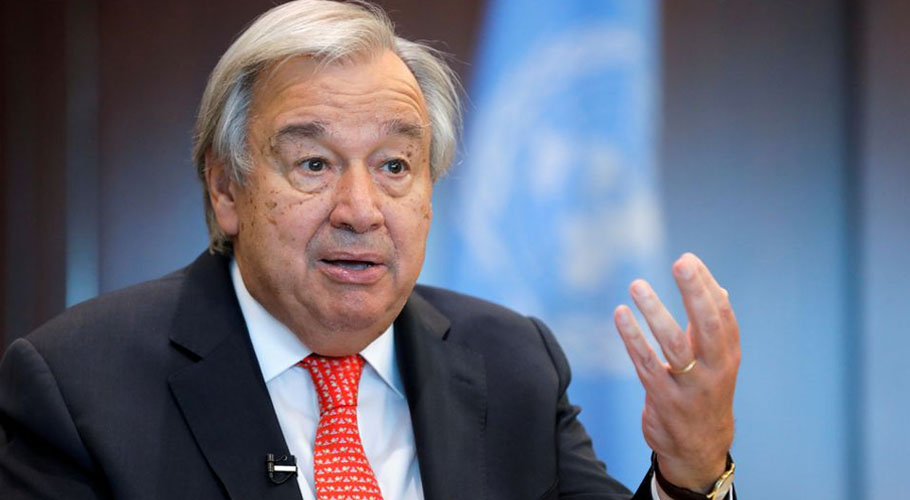 NEW YORK: United Nations Secretary-General Antonio has expressed his condolences over the loss of lives and damages to properties resulting from the deadly earthquake that hit parts of the Balochistan province, saying UN was ready to help Pakistan deal with the situation.

“Our condolences to the victims and our sympathy to the families of the victims, as we’ve said we have told the authorities, we are ready to help,” his spokesman Stephane Dujarric said at the regular noon briefing at UN Headquarters in New York.

The spokesman said, ” We are in touch with the national authorities of provincial authorities. At this point it does not look, they are requesting any international help, but we know that Pakistan has an effective emergency disaster system.”

“We are obviously ready to help, and ready to help mobilize international help, should that be needed or requested,” the spokesman added.

Earlier, Prime Minister Imran Khan and President Dr Arif Alvi condoled over the losses of life and properties due to the earthquake which rocked Harnai area of Balochistan.

After receiving the initial report, the prime minister directed all relevant departments to assist the Balochistan government in its relief efforts.

“I have ordered immediate assistance on an emergency basis for the Harnai, Balochistan, earthquake victims & for an immediate assessment of the damage for timely relief & compensation,” the prime minister said

The prime minister also called for providing best medical treatment to those injured and assured the federal government’s all out cooperation in this hour of need.

Both the president and prime minister conveyed their condolences over the deaths, prayed for peace of the departed souls and strength to the bereaved families to bear the loss.

Balochistan Chief Minister Jam Kamal Khan visited the quake-affected areas of Harnai district and said has said the affectees will not be left alone at this critical juncture.

He said that the relief and rehabilitation activities are underway in which Pakistan Army, Frontier Corps, PDMA, Health Department and district administration are taking part.

The chief minister directed the concerned authorities to provide the best medical facilities to the injured from the earthquake. At least 20 people were killed and more than 300 injured when an earthquake of 5.9 magnitude struck northern Balochistan. 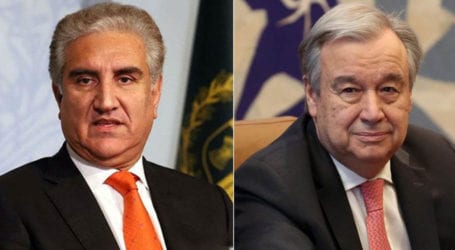 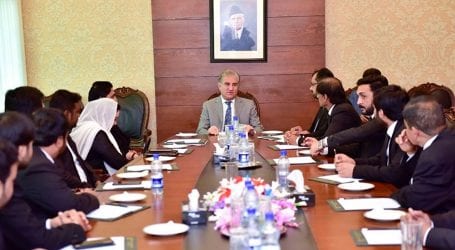