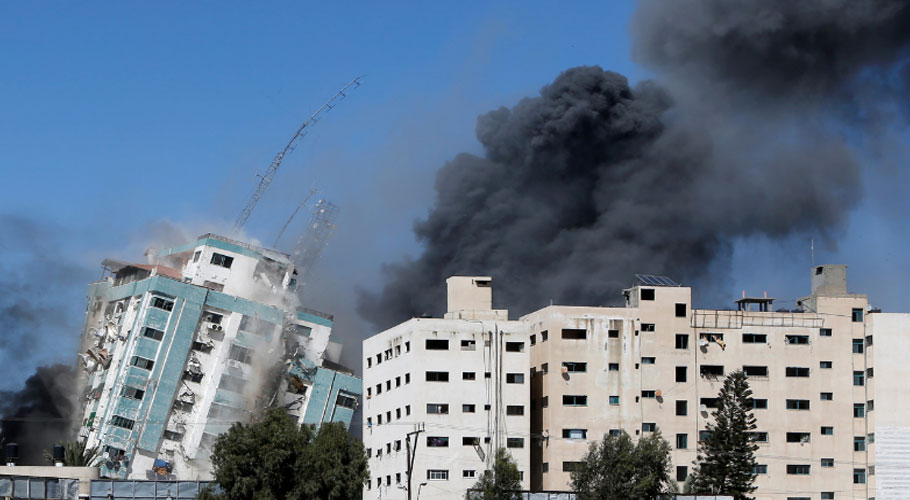 GENEVA: The United Nations Human Rights Council agreed to launch an international investigation into alleged crimes committed during the 11-day conflict between Israel and Hamas in Gaza.

The independent investigation will have a broad mandate to look into all alleged violations, not just in Gaza and the occupied West Bank, but also in Israel during hostilities that were halted by a ceasefire on May 21.

Michelle Bachelet, the UN high commissioner for human rights, told the council that deadly Israeli strikes on Gaza might constitute war crimes and that Hamas had violated international humanitarian law by firing rockets into Israel.

Israel rejected the resolution adopted by the Geneva forum and said it would not cooperate. “Today’s shameful decision is yet another example of the UN Human Rights Council’s blatant anti-Israel obsession,” Israeli Prime Benjamin Netanyahu said in a statement accusing the forum of whitewashing “a genocidal terrorist organisation”.

A spokesman for Hamas, which governs the Gaza Strip, called the group’s actions “legitimate resistance” and called for “immediate steps to punish” Israel.

Israel’s main ally, the United States, said it deeply regretted the decision in the forum, where it has observer status and no vote. “The action today instead threatens to imperil the progress that has been made,” said a statement released by the US mission to the UN in Geneva.

By a vote of 24 states in favour, and nine against, with 14 abstentions, the 47-member council adopted a resolution brought by the Organisation of Islamic Cooperation (OIC) and the Palestinian delegation to the United Nations. European countries were split, with Austria, Britain and Germany voting against. France and the Netherlands abstained.

Bachelet told the council her office had verified the deaths of 270 Palestinians in Gaza, the West Bank and East Jerusalem, including 68 children, during this month’s violence. Most were killed in Gaza.

Hamas rockets killed 10 Israelis and residents, she said. Israeli authorities put the number of those killed by Palestinian attacks in Israel at 13.

“Regrettably, the self-professed global champions of human rights continue to shield the occupier from global accountability, and literally provide arms and ammunitions for its widely reported war crimes and crimes of apartheid against the Palestinian people,” said Pakistan’s ambassador to the OIC, Khalil Hashmi, who was speaking on behalf of the OIC.

She said Israel’s strikes in Gaza caused widespread destruction of civilian infrastructure and fatalities. “Despite Israel’s claims that many of these buildings were hosting armed groups or being used for military purposes, we have not seen evidence in this regard,” Bachelet said.

“If found to be indiscriminate and disproportionate, such attacks might constitute war crimes,” she added. 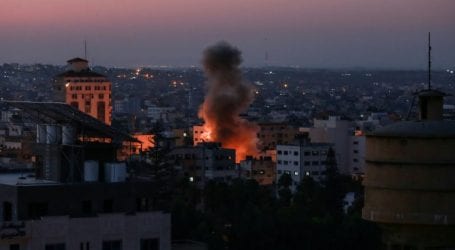 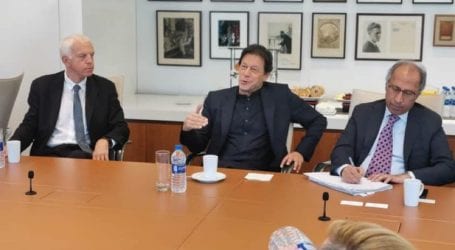 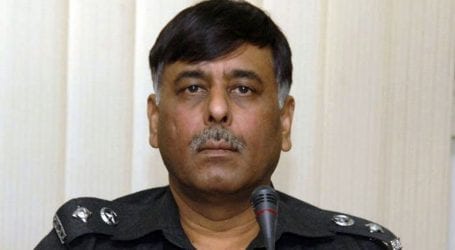