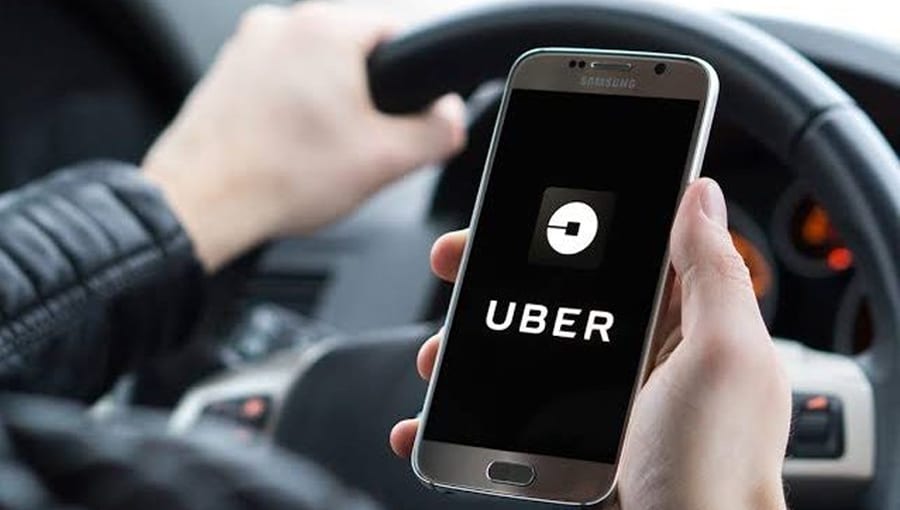 LONDON: Uber has agreed to buy the British tech company Autocab to expand in areas where it does not currently operate in the United Kingdom.

The firm said the acquisition will allow it to link people who open their Uber app in locations where it does not run with other providers starting in Britain and other countries.

The deal will ultimately expand Uber’s reach in the United Kingdom as many as about 170 locations from 40, and allow the taxi and private car-hire companies that use Autocab’s software to expand and “offer more earnings opportunities to local drivers,” such as deliveries, the companies said in a statement on Thursday.

“Every month thousands of people open the Uber app in places the company doesn’t operate to try to get a trip,” the company said in the statement, though Uber has not announced a new location in the U. since 2016.

The companies did not put a value on the deal or detail how the arrangement would be monetised for Uber.

“Autocab has worked successfully with taxi and private hire operators around the world for more than thirty years and Uber has a lot to learn from their experience,” said Uber’s Northern and Eastern European boss Jamie Heywood.

Uber said it will also look into additional ways to boost revenues linked to its platform for services such as delivery.

Autocab supplies taxi booking and dispatch software technology and connects drivers with trips but will remain largely independent after the deal. 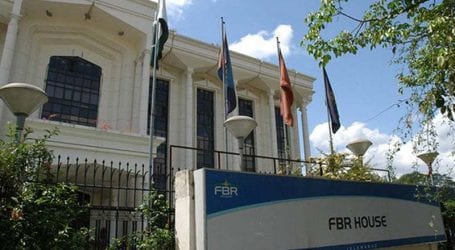 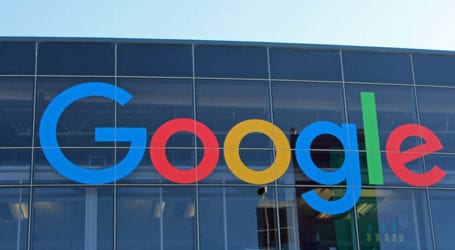 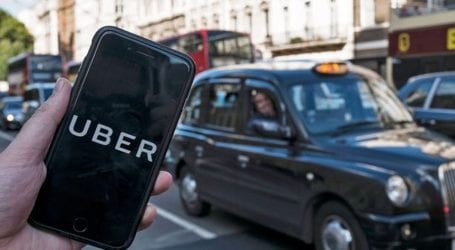