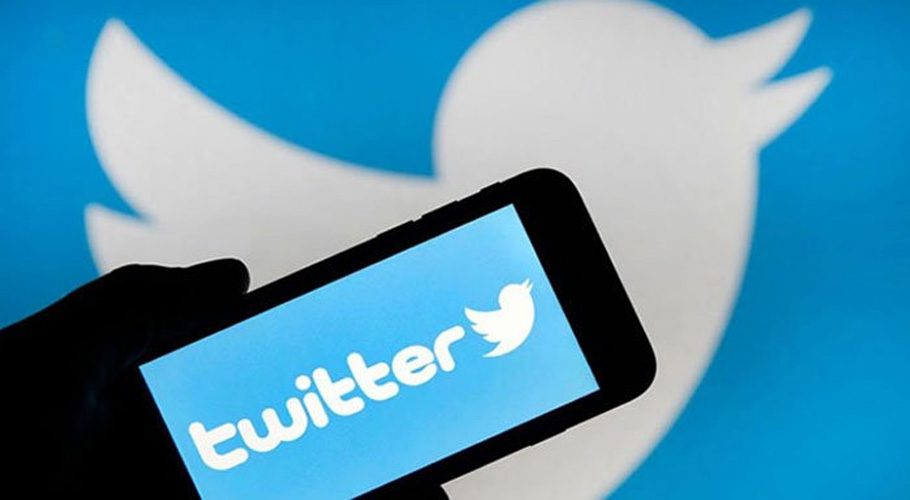 SAN FRANCISCO: Twitter launched new rules blocking users from sharing private images of other people without their consent, in a tightening of the network’s policy just a day after it changed CEOs.

Under the new rules, people who are not public figures can ask Twitter to take down pictures or videos of them that they report were posted without permission.

Twitter said this policy does not apply to “public figures or individuals when media and accompanying tweet text are shared in the public interest or add value to public discourse.”

“We will always try to assess the context in which the content is shared and, in such cases, we may allow the images or videos to remain on the service,” the company added.

The right of internet users to appeal to platforms when images or data about them are posted by third parties, especially for malicious purposes, has been debated for years.

Twitter already prohibited the publication of private information such as a person’s phone number or address, but there are “growing concerns” about the use of content to “harass, intimidate and reveal the identities of individuals,” Twitter said.

The company noted a “disproportionate effect on women, activists, dissidents, and members of minority communities.”

High-profile examples of online harassment include the barrages of racist, sexist and homophobic abuse on Twitch, the world’s biggest video game streaming site. But instances of harassment abound, and victims must often wage lengthy fights to see hurtful, insulting or illegally produced images of themselves removed from the online platforms.

Some Twitter users pushed the company to clarify exactly how the tightened policy would work. The change came the day after Twitter co-founder Jack Dorsey announced he was leaving the company, and handed CEO duties to company executive Parag Agrawal. 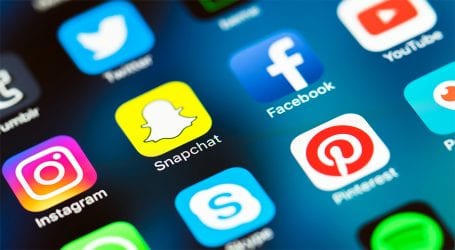 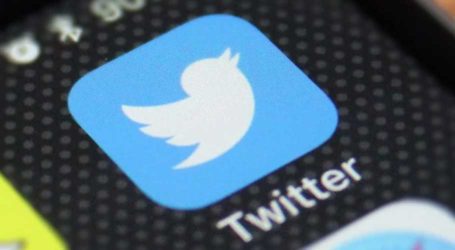