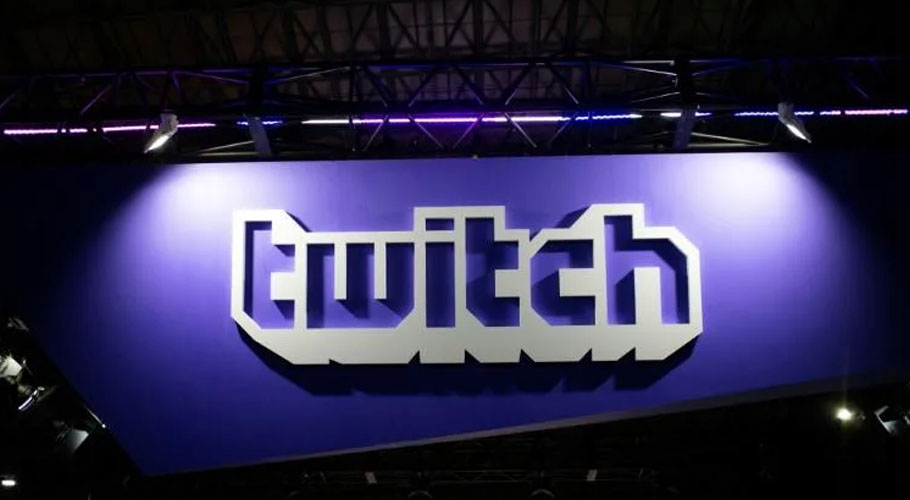 SAN FRANCISCO: Amazon.com live-streaming site Twitch is launching a tool to detect users who try to access evade bans, a longstanding problem for victims of harassment.

The new tool, called Suspicious User Detection, will flag “likely” or “possible” channel ban evaders so that creators and moderators of those channels can decide whether to take action.

“No machine learning will ever be 100 percent accurate,” Twitch said. “That’s why Suspicious User Detection doesn’t automatically ban all possible or likely evaders.”

The streamer has struggled for months to stem a wave of racist and homophobic harassment, which includes so-called “hate raids” against certain content creators.

Stalkers have been known to enter chat rooms and flood the moderators or others with insults or offensive images. While the creators or moderators can ban such users, some still find ways back in, often by creating new anonymous accounts.

Twitch has been under pressure from users to combat abuses on its site, including targeted harassment and so-called hate raids where streamers’ chats are flooded with harassing messages.

The platform said it was launching the tool in response to user feedback on the need for ways to better combat ban evaders. The tool will be turned on by default for all channels but can be adjusted or deactivated, Twitch said. It also said people can manually add to the tool users they want to monitor more closely.

In September, Twitch added a way for creators and moderators to require phone and email verification before they can send chat messages, in a new anti-harassment measure. That month, it also filed a complaint in US federal court against two alleged hate raiders.

Twitch claims to host more than 30 million users per day. The platform is owned by tech giant Amazon, which dominates the global cloud-computing industry. In August, gamers united to urge the company to respond to the hate raids as concern mounted that Twitch was failing to ward off hackers and abusers.

Twitch has filed a complaint against two users in Europe who it says manage multiple accounts under different identities and have generated thousands of automated bots in a matter of minutes to harass their victims. 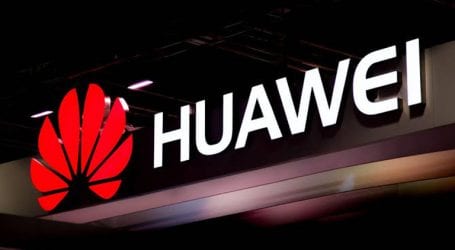 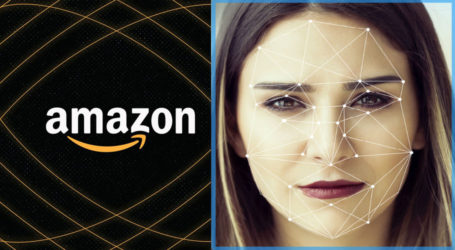