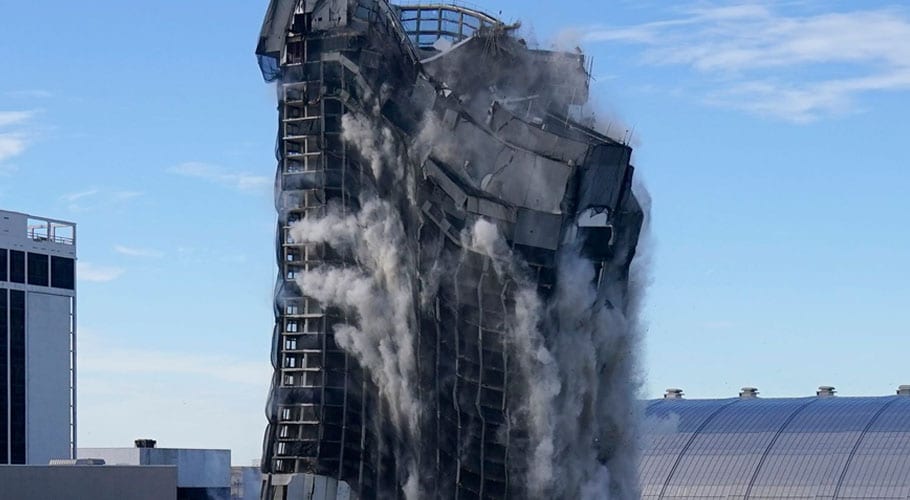 NEW YORK: The former jewel in the crown of Donald Trump’s bankrupt Atlantic City casino empire was demolished with 3,000 sticks of dynamite.

The Trump Plaza Hotel and Casino was imploded after falling into such disrepair that chunks began peeling off and crashing to the ground. It took less than 20 seconds for the 32-storey structure to collapse and bystanders were heard cheering as they watched the demolition take place from afar. Thousands also tuned into a livestream to see the casino empire get torn down.

Closed since 2014, the casino was Trump’s first property in the US coastal gambling town in which he came to own several properties. It opened in 1984 and has undergone little to no maintenance since shuttering.On several occasions during storms, pieces of its exterior have fallen onto the seaside promenade that runs alongside the building.

Since 2016, the two-building complex has belonged to billionaire investor Carl Icahn, who was one of Trump’s main Atlantic City financiers. Icahn has not said what he will do with the land once the building is destroyed.

In mid-June, Atlantic City Mayor Marty Small announced the building’s demolition, after taking legal action over what he considered to be a danger to residents. Mayor Marty Small said: “I got chills. This is a historic moment. It was exciting.”

Trump had already filed a lawsuit in 2014 asking that his name be removed from the building’s facade, believing its presence there was bad for the Trump name and brand.

The former real estate developer has owned up to four casinos in the northeast gambling capital. Apart from Trump Plaza there was also Trump World’s Fair which closed in 1999, Trump Marina which was sold by creditors in 2011, and the Trump Taj Mahal which closed in 2016.

The subsidiary that ran the former president’s Atlantic City properties, Trump Entertainment Resorts, filed for bankruptcy three times, in 2004, 2009 and 2014, weighed down by debt each time. 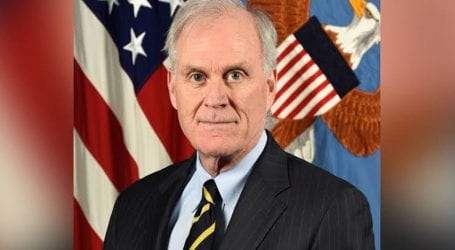 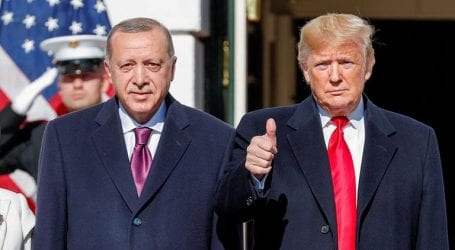 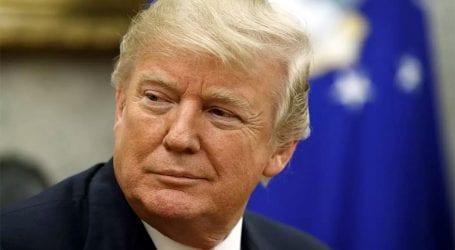