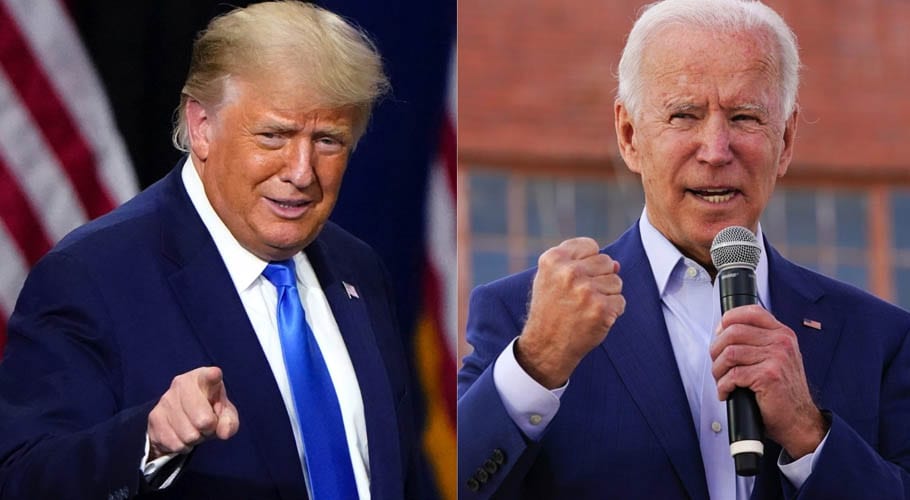 WASHINGTON: President Donald Trump falsely claimed victory over Democratic rival Joe Biden on Wednesday with millions of votes still uncounted in a White House race that will not be decided until a handful of states complete vote-counting over the next hours or days.

Shortly after Biden said he was confident of winning the contest once the votes are counted, Trump appeared at the White House to declare victory and said his lawyers would be taking his case to the US Supreme Court without specifying what they would claim.

“We were getting ready to win this election. Frankly, we did win this election,” Trump said. “This is a major fraud on our nation. We want the law to be used in a proper manner. So we’ll be going to the U.S. Supreme Court. We want all voting to stop.”

Polls have closed and voting has stopped across the country, but election laws in US states require all votes to be counted, and many states routinely take days to finish counting legal ballots. More votes stood to be counted this year than in the past as people voted early by mail and in person due to the coronavirus pandemic.

“We are up BIG, but they are trying to STEAL the Election,” Trump wrote on Twitter moments after Biden told supporters he expected to win. “We will never let them do it. Votes cannot be cast after the Polls are closed,” said Trump, who promised to speak more later.

Twitter, which has vowed to act against false information, quickly flagged Trump’s tweet accusing theft. The president has long charged without evidence that mail-in ballots are a way to cheat in the election.

Mail-in ballots, sent due to health concerns during the Covid-19 health crisis, are expected to favor Biden and in some states were being counted later. Trump appeared to be responding to Biden, who moments earlier told his supporters to be patient.

“We believe we are on track to win this election,” Biden said in his home state of Delaware. “It ain’t over till every vote is counted,” he said. “It’s not my place or Donald Trump’s place to say who won this election.” Biden said he was confident at winning Arizona, Michigan, Pennsylvania and Wisconsin — all states carried by Trump in 2016.

We are up BIG, but they are trying to STEAL the Election. We will never let them do it. Votes cannot be cast after the Polls are closed!

Trump won the battlegrounds of Florida, Ohio and Texas, dashing Biden’s hopes for a decisive early victory, but Biden said he was confident he was on track to winning the White House by taking three key Rust Belt states.

Biden leads 220 to 213 over Trump in the fight for 270 Electoral College votes. Even without Pennsylvania, Biden victories in Arizona, Michigan and Wisconsin, along with his projected win in a congressional district in Nebraska, would put him in the White House, as long as he also holds the states that Trump lost in 2016.

Trump monitored election returns with members of his family in the living room of the White House residence. Going in and out of the room were first lady Melania Trump, his son-in-law Jared Kushner and his daughter Ivanka among others.

Voters were also to decide which political party controls the US Congress for the next two years, and the Democratic drive to win control of the Senate appeared to fall short. Democrats picked up only one Republican-held seat while six other races remained undecided – Alaska, Maine, Michigan, North Carolina and two in Georgia. 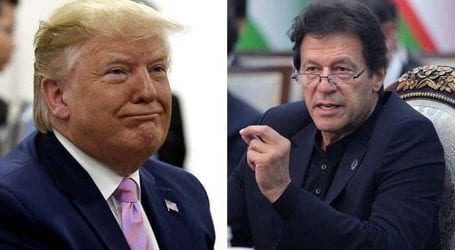 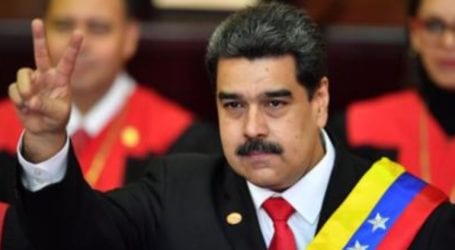 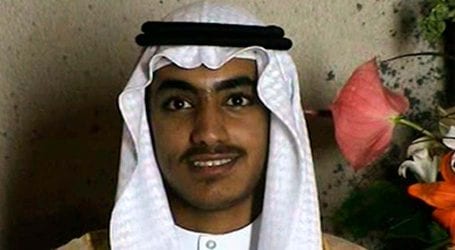