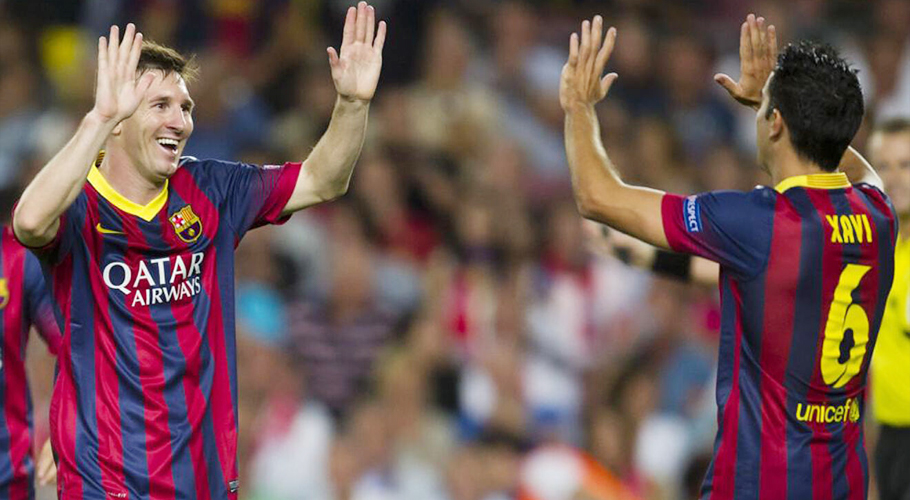 Barcelona manager Xavi has said it is ‘impossible’ for Lionel Messi to return at the moment – but left the door open for the Argentine’s possible return down the line.

Xavi and Messi were teammates at the Nou Camp, but the superstar playmaker now plays for PSG after a high-profile move to the Ligue 1 side last summer.

The 35-year-old is in the second year of a two-year deal in Paris, and is thought to be making a further decision about his next steps after the World Cup this winter – with the French club hoping Messi will sign a one-year extension.

Joan Laporta, the president of the Catalan giants, had told ESPN that he thinks Messi has another ‘chapter’ to offer Barcelona following his turbulent exit.

However, at a news conference in Dallas before Barca’s friendly with Juventus, Xavi said: ‘Leo has a contract, so it’s impossible, impossible.

‘It doesn’t make sense to speak about Messi. He is the best player in the world and the best ever. The president has already said that he hopes Messi’s story has not finished with Barcelona. 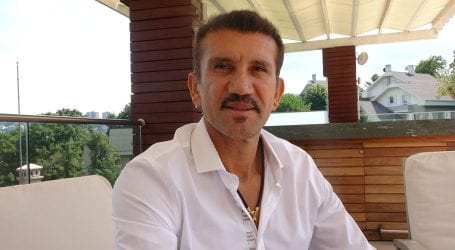