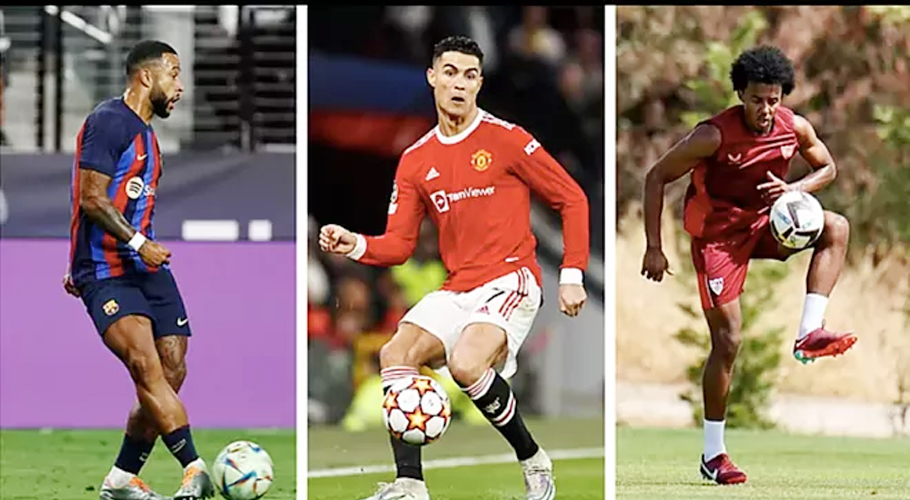 As we edge closer to the end of this month of July, the transfer market is well and truly heating up. Many deals are being confirmed, while there are some interesting transfer rumors circulating.

Cristiano Ronaldo has arrived at Manchester United’s training complex to discuss his future with the club. The Athletic have also reported that ex-coach Sir Alex Ferguson also arrived at Carrington at the same time as the Portuguese.

PSG have strengthened their defence, as Christophe Galtier’s side have secured the services of Nordi Mukiele from RB Leipzig.

Juventus between Werner and Martial if Morata doesn’t sign

The first option to reinforce Juventus’ forward line is Alvaro Morata, but in case they do not reach an agreement with Atletico Madrid, the other options are Timo Werner and Anthony Martial, according to Sky Italia.

Chelsea could bid for Dumfries

According to information from CalcioMercato.com, Inter are expecting a 40m euro bid from Chelsea for Denzel Dumfries. The Nerrazurri will not sell him for anything less. 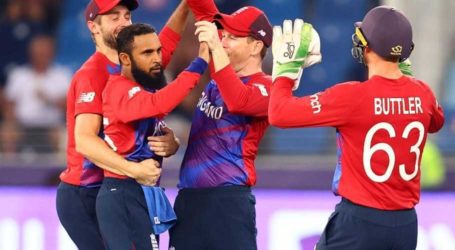 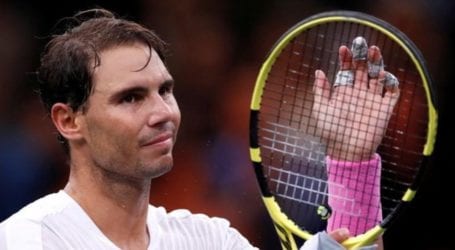 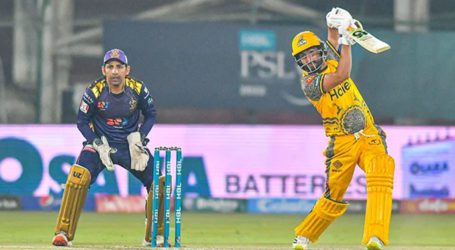