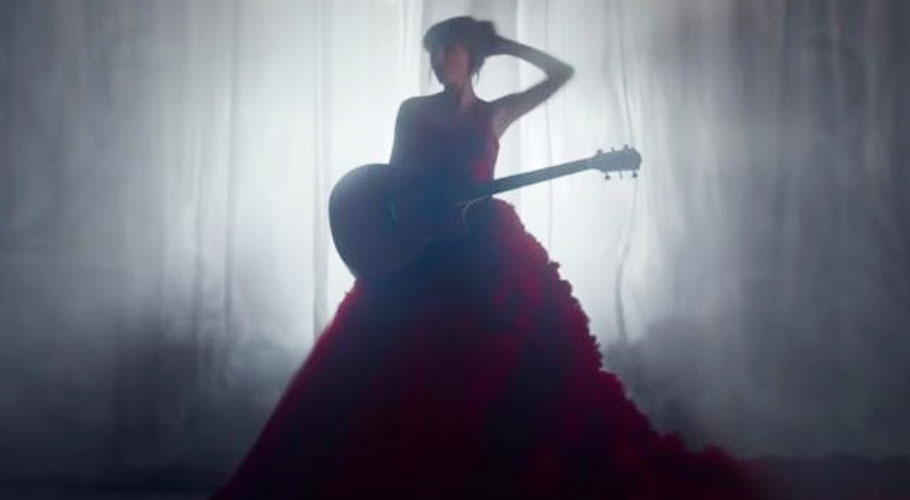 Taylor Swift's "I Bet You Think About Me" is all about her ex who broke her heart (Yahoo)
November 16, 2021

Famous singer Taylor Swift has recently released a new video for a different song ‘I Bet You Think About Me (Taylor’s Version)’.

Directed by Blake Lively, actress famous for her role in ‘Gossip Girls’, the video was teased yesterday when Swift tweeted, “Surprise! New Music Video Tomorrow,” adding, “I finally got to work with the brilliant, brave, and wickedly funny Blake Lively on her directorial debut.”

Both ‘All Too Well’ and ‘I Bet You Think About Me’ are included on Swift’s new album Red (Taylor’s Version).  The entire project is the brand child of Blake Lively and encompasses Swift’s rebel flair.

Why is Swift rerecording her earlier albums?

In 2019, Swift expressed interest in gaining ownership over her catalog of music since, she said, it was sold without her knowledge, according to the source. Instead of fighting to regain control of her music, she responded by rerecording her previous albums.

By rerecording her albums, she’s showing the power of taking ownership of your work and your story. ‘Red (Taylor’s version)’ is a lengthy 30 tracks spanning two hours and 10 minutes. And that includes a 10-minute version of ‘All Too Well’, a proclaimed fan-favourite. 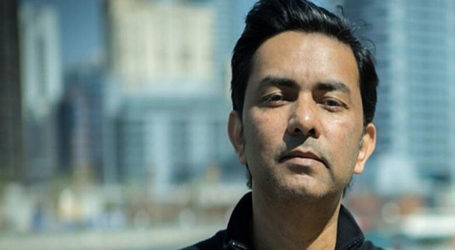 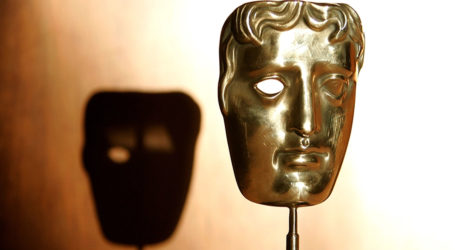 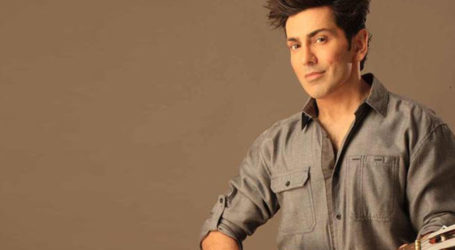